Death toll rises in Mexico in one of the most strongest earthquake of the century
8 Sep, 2017 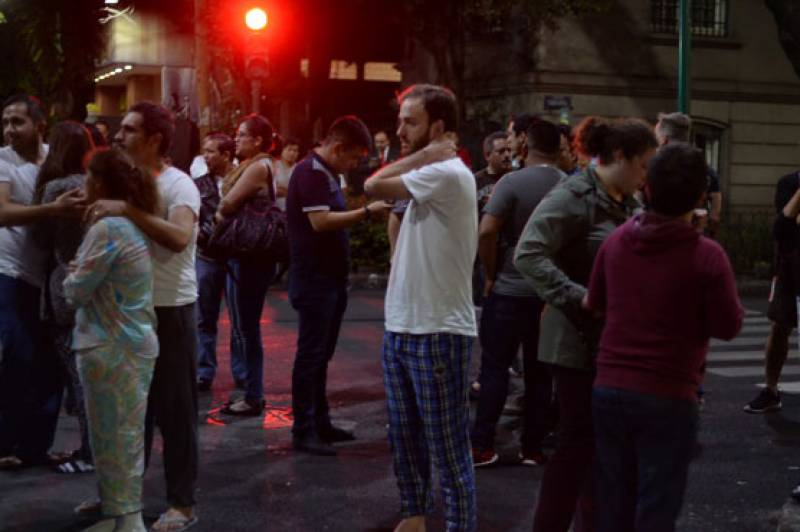 MEXICO CITY - The death toll from a powerful earthquake that struck Mexico has risen to 32, the governor of the southern state of Oaxaca said Friday.

Alejandro Murat told local television that 17 of the deaths were recorded in the southeastern town of Juchitan.

In Juchitan "there are collapsed houses with people inside," Luis Felipe, the federal civil protection coordinator, told Televisa TV.

Authorities have warned that the death toll could rise in the southern area of Tabasco, where two children were killed.

The quake hit offshore in the Pacific at 11:49 pm (0449 GMT) about 100 kilometers (60 miles) from the coastal town of Tonala in far southern Chiapas state, Mexico s seismologic service said.