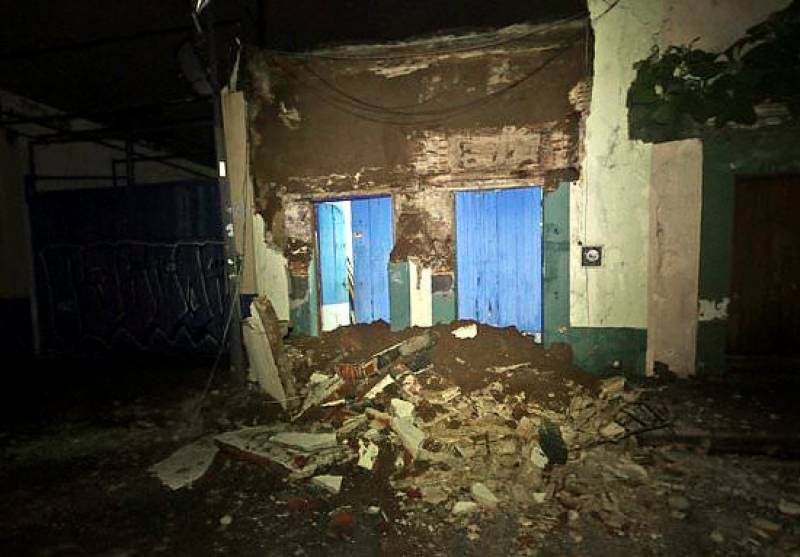 WASHINGTON: In Mexico, six people have been killed in a massive 8.1-magnitude earthquake that hit off the country's coast.

The United States Geological Survey said its epicenter was 165 kilometers west of Tapachula in Chiapas state not far from Guatemala. It had a depth of 35 kilometers.