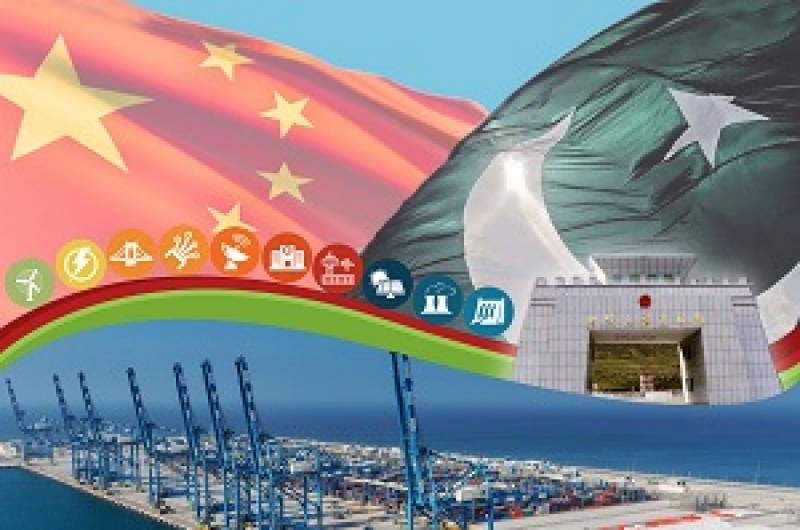 ISLAMABAD: Prime Minister Shahid Khaqan Abbasi has set up a Cabinet Committee on China-Pakistan Economic Corridor for the implementation of the strategic $55 billion project, completely overhauling the existing institutional arrangement and bypassing the planning ministry.

The move will further consolidate the premier’s grip on power. He has already taken complete control of all cabinet committees dealing with economic matters.

The new arrangement suggests that every important decision on concerning the economic and development of the country will have to be initiated or decided on by the premier himself.

The prime minister will be the chairman of the new committee that will be empowered to take all decisions on planning and execution of the strategically important project.

Notably, the new institutional arrangement does not give a policy role to the military establishment.

About two years ago, the military establishment had requested setting up a CPEC authority under the control of a general, but the federal government did not agree to that proposal.

The federal government also notified the new 11-member Cabinet Committee on CPEC. The new institutional arrangement has made the Ministry for Planning and Development’s role entirely irrelevant.

This is in contrast to the previous arrangement in which the planning ministry was at the centre of CPEC planning and execution.

Sources said the Ministry of Planning and Development have expressed its concerns over the new arrangement.

The cabinet division has notified the new cabinet committee, in which Planning Commission Deputy Chairman Sartaj Aziz is not even a member, even though he enjoys the status of a federal minister.

The Terms of the Reference of the Cabinet Committee on CPEC suggests that the planning ministry will not have any role from now onwards in the planning and execution of CPEC-related projects, which may create a vacuum.

In 2014, Pakistan and China had jointly launched CPEC as part of China’s strategic One Belt, One Road initiative. Initially, the cost of CPEC projects of energy and infrastructure was $46 billion. That number has jumped to $55 billion after the inclusion of more projects.

Since the conception of CPEC, the planning ministry served as its secretariat. Now, the cabinet division will play this role, according to a notification that the government issued a day before the Eidul Azha holidays.

The CPEC’s supreme policymaking body, the Joint Cooperation Committee, used to be co-chaired by Planning and Development Minister Ahsan Iqbal and the chairman of China’s National Development and Reforms Commission (NDRC).

Due to ambiguity on the institutional arrangement in Pakistan under PM Abbasi, the JCC bi-annual meeting that was due in July has been delayed.