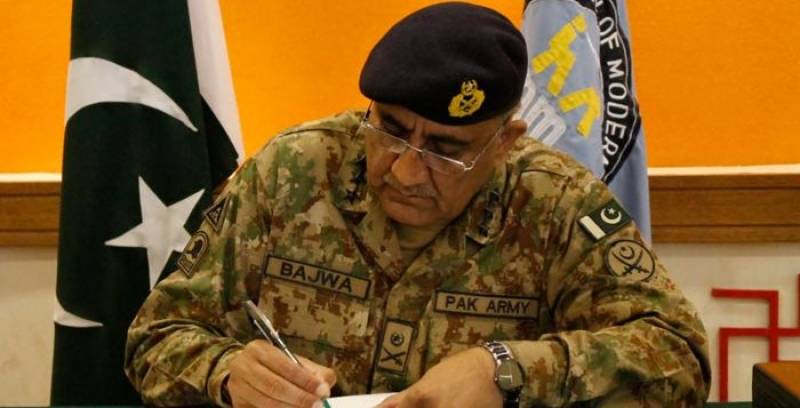 According to the military’s media wing, the convicts were involved in terrorism, including killing of innocent civilians and attacking law enforcement agencies and armed forces of Pakistan.

“On the whole, they were involved in killing of 16 persons and injuring eight others, the communique read. “Arms were also recovered from their possession.”