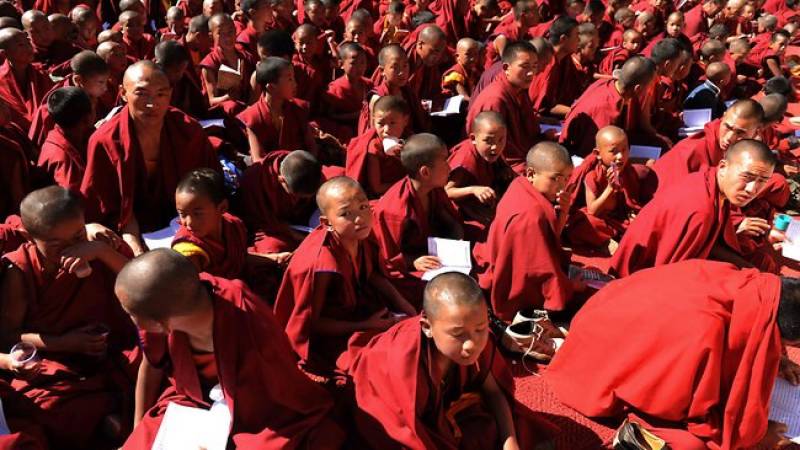 BEIJING - China has tightened regulations on religious freedom, intensifying punishments for unsanctioned activities and increasing its supervision of certain groups in a bid to “block extremism” and tackle what it sees as internal threats.

The updated rules, released by China's cabinet the State Council on Thursday, come as the country ratchets up already stringent controls on Muslim and Christian populations and include a ban on religious organisations accepting foreign donations.

China says it is facing a growing threat from domestic cults and radical Islam but critics have accused Beijing of a broader pattern of harassment, detention and abuse.

The latest measures focus on “maintaining legality, curbing illegality, blocking extremism, resisting infiltration and attacking crime”, according to a copy of the regulations posted on the State Council's official website.