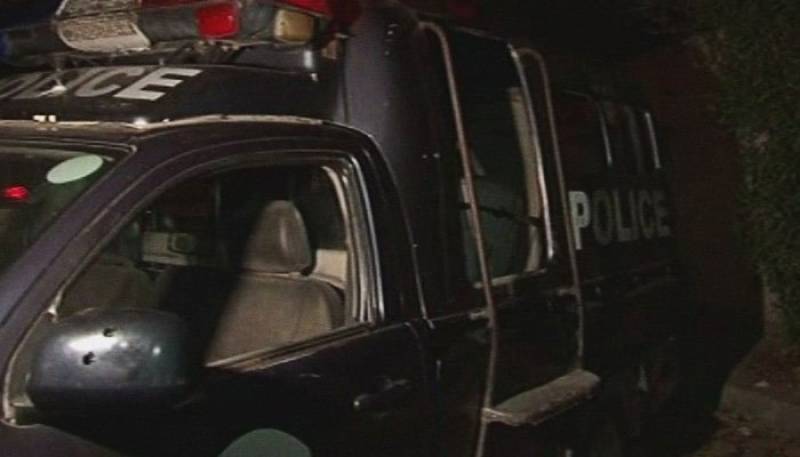 The rounded miscreants have been identified as Kashif, Ahmed Shafiq, Muhammed Abid, Salimullah, and Kamran.

Like other suspects of the terrorist organization previously arrested, these people also turned out to be highly educated as Ahmed Shafiq and Kamran are students of M.Phil, and Kashif, Muhammed Abid, Salimullah and Talha are students of Masters.

According to the sources, four of these nailed people once went to Afghanistan for militant training.

Security agencies recovered laptops, mobile phones, CDs and prohibited literature have been recovered from their possession.