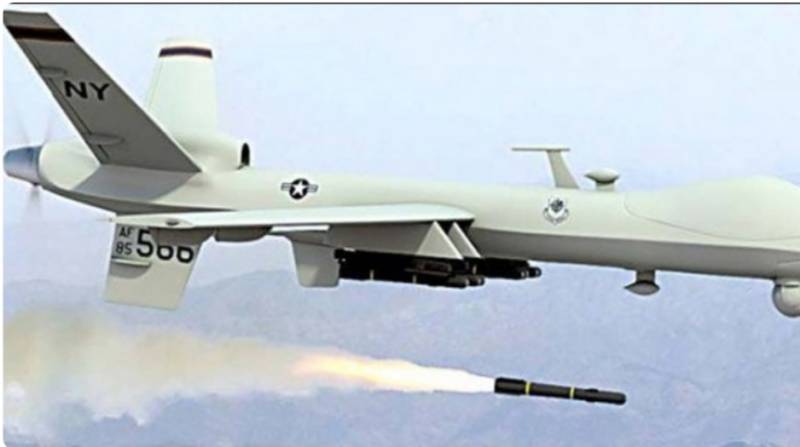 The policy requires President’s approval before a suspected terrorist is added to a list of those who can be targeted in a return to a more centralized control of decisions about targeted killing operations. Trump had given commanders in the field greater authority to decide whom to target.

The policy, which the White House sent to the Pentagon and the CIA, institutionalizes a version of temporary limits that Biden’s team put in place as a stopgap for reducing risks to civilians while the administration reviewed the counterterrorism policies it had got from Trump.

A description of the policy, along with a classified new counterterrorism strategy memo President Biden has signed, suggests that the United States intends to launch fewer drone strikes and commando raids away from recognized war zones than it has in the recent past.