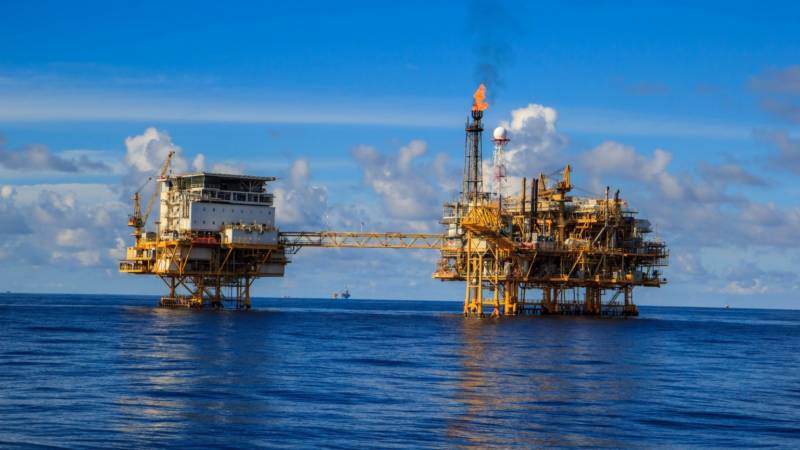 ISLAMABAD: In a bid to reduce dependency on imported gas and to meet gas requirements of the country, the Petroleum Division (PD) has decided to award 20 exploration licences to interested exploration and production (E&P) companies.

As per details, Director General of Petroleum Concessions (DGPC) Abdul Jabbar Memon has invited bids from E&P companies for the grants of blocks situated in four provinces.

“The bidding documents can be obtained from the office of the DGPC on a written request and payment of a non-refundable fee of $100 (or equivalent in Pak rupee) in favour of DGPC through a bank draft. The bid documents may also be downloaded online with a payment of $100,” the Petroleum Division stated.

“Sealed applications are required to be submitted by the interested exploration and production companies to DGPC by 10 am (PST) on January 15, 2021, and these applications will be opened publicly by the Bid Opening Committee on the same day at 10:30 am (PST) in DGPC office in the presence of the applicants or their representatives.”

According to DGPC, an application shall also furnish bid bond with each application equivalent to 1 per cent of the bid offered while bids submitted by all applicants will be considered as irrevocable and unconditional and in case any applicant stands otherwise, his bid will not be acceded and will be treated as ‘non-responsive’.

Successful applicants will be selected in accordance with the provisions of the bidding documents. The authority (DGPC) reserves the right to exercise the power to accept or reject any application and in the event of refusal to grant petroleum rights, the DGPC shall as far as possible provide the reason therefore.

Any bidder offering work unit lower than the minimum threshold specified in the policy or the bidding documents be treated as non-responsive and his bid shall not be further evaluated.

Similarly, the DGPC has declared that any of the bidder(s) attempts to influence the DGPC in any manner whosoever shall result in disqualification of such bidder(s).