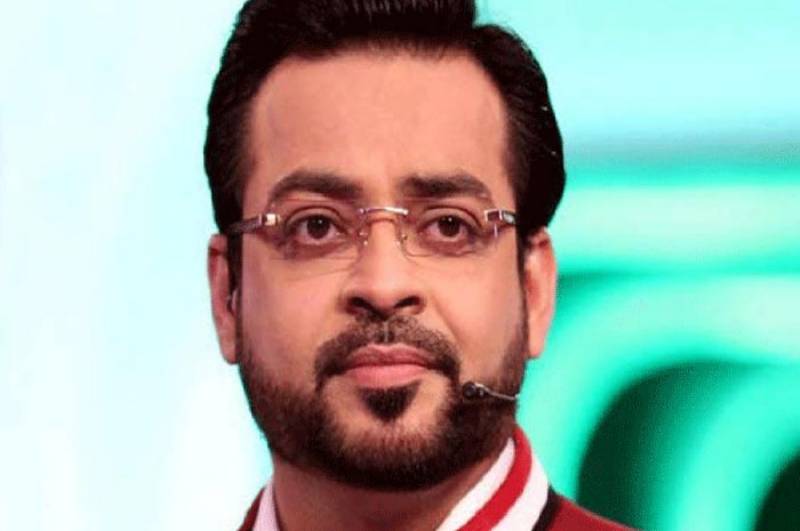 As per details garnered, JUI-F has accused the vocal lawmaker of insulting party’s top brass and hurling reckless allegations.

The legal notice reads that either Aamir Liquat prove his allegations or give Rs 5 billion in damages.

“That to counter the Azadi March, a sinister campaign has been launched against the Azadi March and one of the ways resorted by this malicious campaign was to widely share a letter dated October 4, 2019 purportedly issued by my client, despite official denial of the JUI-F of any such letter being issued”, read the notification.

Demanding resignation of Prime Minister (PM) Imran Khan and new date for general polls, Durrani went on to say that incumbent govt was selling state-run institutions one after another. Durrani added, “We want ouster of this govt.”