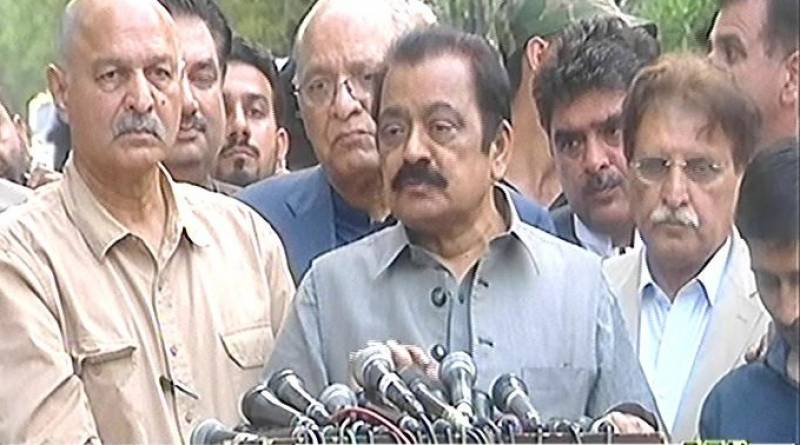 He said sessions of National and Punjab Assembly have been requisitioned and if sessions are not convened, then PML(N) will hold its own session outside the Assemblies.

He said contacts are being made to all opposition parties in this regard.