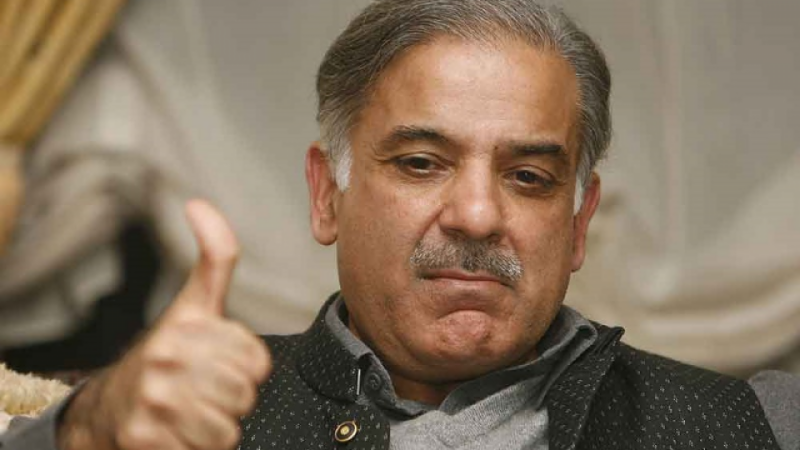 LAHORE - A single wrong decision made by former CM Shahbaz Sharif has caused whopping loss of Rs 45 billion to the Punjab government, media report has revealed.

It has been revealed that controversial contracts on hefty paybacks were awarded. Back then in 2007, the daily cost of dumping garbage in Lahore was just Rs4 mln which augmented to massive Rs40 million in 2018.

Turk conglomerates made Rs40 bln in terms of profit through these controversial, clandestine and illicit contracts while the garbage was neither dumped nor recycled properly.

The agreement to dispose and recycle garbage was inked with LWMC and its associates at whooping cost of $320 mln which included the collection of garbage, dumping, recycling and disposal. But the company is only collecting garbage till now thus resulting in complete failure.

The Turkish company tampered with the figures pertaining to collection of garbage and by doing so, the conglomerate inflicted a loss of Rs3.5 mln to the provincial exchequer on daily basis. The company showed that it was collecting 7500 tonnes of garbage on daily basis. In reality, the figure never surpassed 5500 tonnes.

Under agreement with Punjab govt, the waste companies were supposed to collect garbage from door-to-door. The provincial govt issued Rs11 bln in this regard to these companies but the process of collecting garbage remained outdoor.

These companies were also bound to produce fertilizer from offal of the food waste. This obligation was never fulfilled; rather a loss of Rs1.5 bln was inflicted on provincial exchequer in this regard. Similarly, not a single megawatt of electricity was created despite spending Rs9 mln.