US threats Russia of cyber attack at 'time and place of our choosing'
8 Oct, 2016 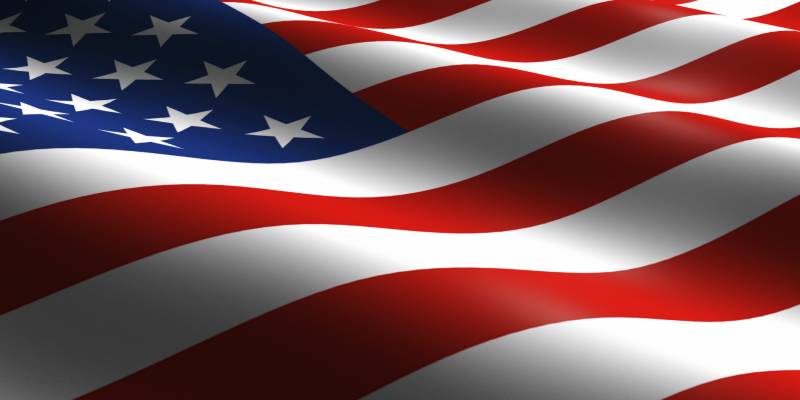 WASHINGTON (APP) - Directly accusing Russia of trying to manipulate the 2016 US presidential election, the United States on Friday issued a stark warning that it would act when it wants to protect its interests.

"We will take action to protect our interests, including in cyberspace, and we will do so at a time and place of our choosing," a senior administration official told, echoing language usually reserved for military campaigns.

"The public should not assume that they will necessarily know what actions have been taken or what actions we will take."

Earlier, in an unusual step, US intelligence and homeland security publicly accused the Russian government of directing cyber attacks on American political organizations.

A statement said a series of email hacks, leaked to DCLeaks.com and WikiLeaks and by the Guccifer 2.0, were "intended to interfere with the US election process."

"We believe, based on the scope and sensitivity of these efforts, that only Russia's senior-most officials could have authorized these activities."

Throughout a series of high-profile hacks, the government has rarely publicly named the perpetrators.

One notable exception came in 2014, when North Korea was blamed for a retaliator hack against Sony over the less than flattering portrayal of a Kim Jong-Un-like character in the movie "The Interview" starring Seth Rogen and James Franco.

Concerned that hack would have a chilling effect on free speech, President Barack Obama issued an executive order authorizing additional sanctions against the regime.

Russian diplomats are being harassed by US Intelligence: Moscow

Policymakers have long struggled in responding to cyberattacks, where it's hard to pin down the author and a proportional response is difficult to measure.

An attack on the electricity grid, or vital infrastructure could be seen as an act of war, but it is less clear whether the same could be said of trying to manipulate the outcome of an election.

US intelligence and homeland security said it was less clear that the Russian government was behind efforts to manipulate voting machines and systems.

"The American public and our democracy are resilient to foreign attempts to manipulate public opinion," the US official said.

"The US government is committed to ensuring a secure election process and has robust capabilities to detect efforts to interfere with our elections."