US commends passage of "honor killings" legislation by Pakistan
8 Oct, 2016 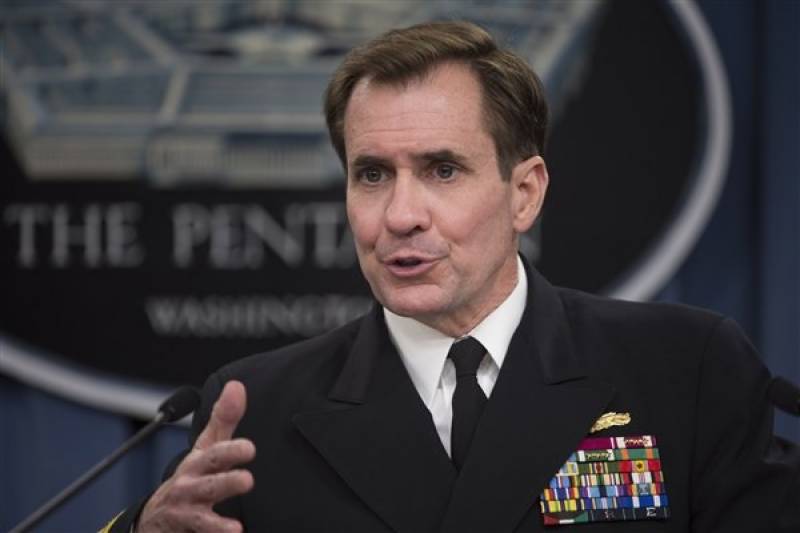 WASHINGTON: (APP) The United States has welcomed the passage of a bill against the so-called "honor killings" which was unanimously approved by the parliament.

In a statement, US State Department Spokesman John Kirby said that United Stated commended the efforts of the government to end this practice. "This legislation is an important step toward protecting women and girls in Pakistan and promoting their full participation in society."

The spokesman stated that raising social awareness and holding perpetrators accountable are critical next steps, and the United States will continue to support Pakistan's efforts.

The anti-honor killing bill mandates life imprisonment for those who kill women for the so-called "honour-killing", mostly by the family members.