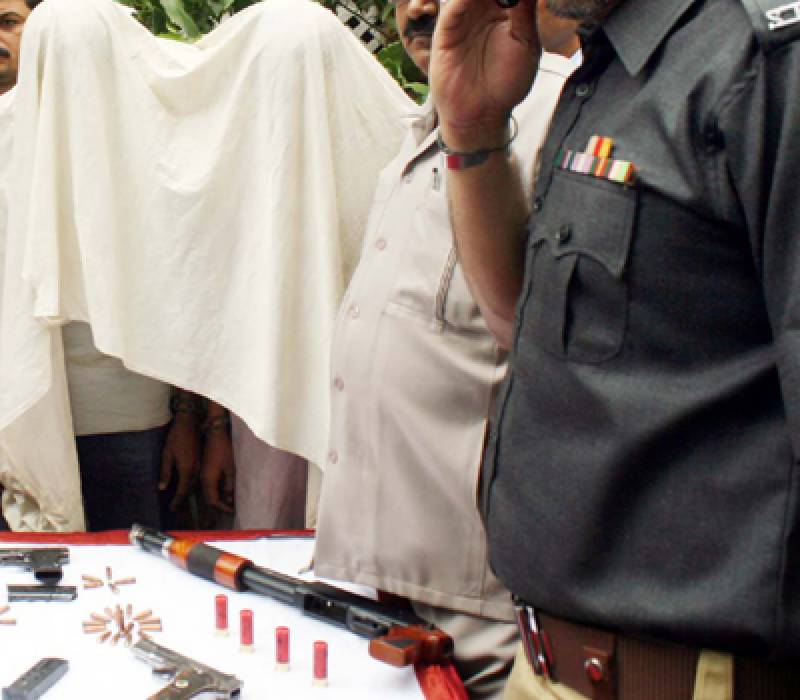 SARGODHA: (APP) Police have arrested two terrorists and recovered weapons and suicidal jackets from them.

This was stated by RPO Zulfiqar Hameed at a press conference here Saturday.