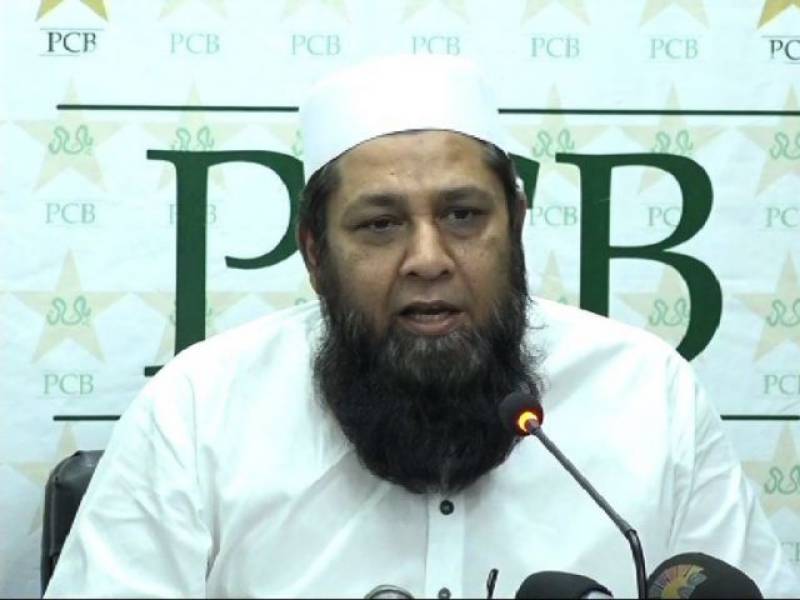 KARACHI: (APP) Pakistan Cricket Board (PCB) on Saturday announced a 14-member test squad for the first test against West Indies that will start on October 13 in Dubai.

Middle-order batsman Babar Azam and left-arm spinner Mohammad Nawaz have got the nod from the selectors in Pakistan's Test team for the first time.

The Chief Selector Inzimam-ul-Haq announced the squad at a press conference held at National Stadium Karachi.

Azam's call up came right after he scored three consecutive centuries in the ODI series against West Indies, which Pakistan won 3-0.

Iftikhar Ahmed, Mohammad Rizwan, Mohammad Hafeez and Shan Masood who were part of the Pakistani team played against England in summer were failed to attract selectors attention.

Inzimam said that doctors have advised Younis for further ten days rest after which his name will be consider for inclusion in the team.

The Chief Selector expressed the hope that Younis will be recuperated and available be for the second test.

Inzimam said that he favours to pay importance to captain in selecting team and in present circumstance,  we have selected best players.