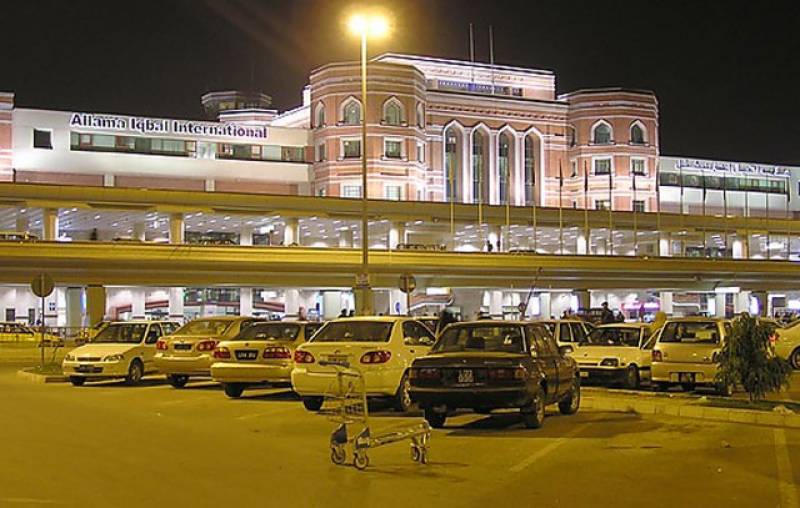 According to a spokesman, Waheeda Mahad, Sabza Gulnar and Nasir Khan, all Afghan nationals, were attempting to travel from Lahore to London by flight No PK-757 on fake British residence cards. They were being facilitated by one Raihana Mahdizada, who holds a British refugee document.

Raihana arrived in Pakistan on Oct 4, 2016 by flight No PK-758 London to Lahore airport while other three passengers entered Pakistan via Torkham border on the same day.

The accused were sent to FIA Anti-Human Trafficking Cell, Lahore, for legal action.