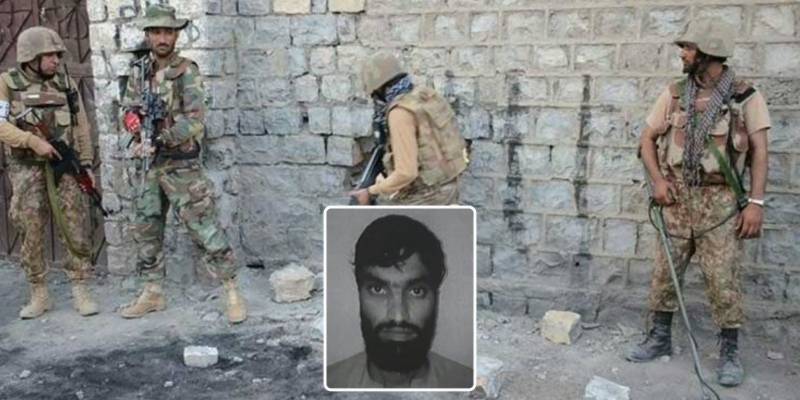 PESHAWAR – A terrorist of a banned outfit was killed while his three accomplices were arrested in an exchange of firing with the security forces in district Khyber on Monday.

According to Counter Terrorism Department Khyber Pakhtunkhwa, the security forces were conducting search operation in the area when terrorists opened fire on them.

During the exchange the fire, according to reports in local media, a soldier embraced martyrdom while a Pakistan Army's captain sustained injuries.

Liaquat alias Shaheen and other three terrorists, who belong to banned outfit Daesh, were wanted for attacking government officials and law enforcement authorities.

A huge cache of arms and ammunition were also recovered from the possession.