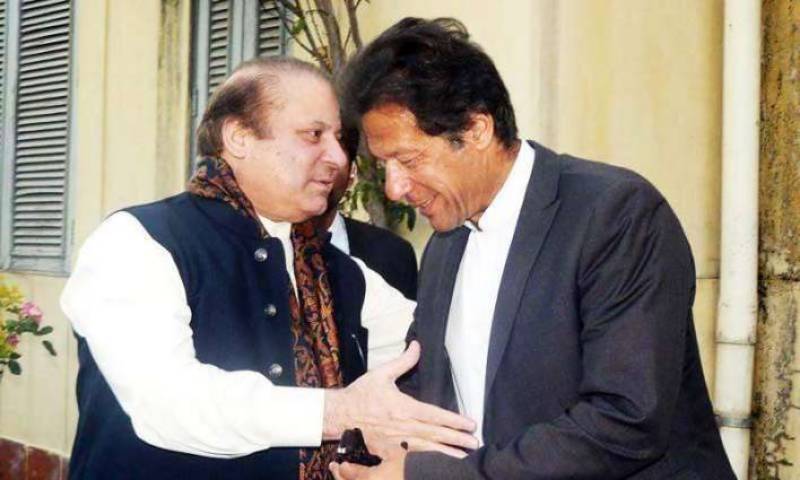 "It is the right of every Pakistani to have themselves treated as they see fit," he said. "The government has no reservations over Nawaz seeking treatment abroad."

Naeem said that it was up to the courts to decide how much time will be given to Nawaz to seek medical treatment.

"The court will decide as to how many times Nawaz can go abroad," he said. "It is also up to the court to decide on how long Nawaz can stay abroad for medical treatment."

According to details, the officials at the interior ministry are waiting for the formal orders to remove the PML-N supremo's name from the ECL. They added that the former premier will be allowed to travel abroad within the next 48 hours.