PM Shahbaz Sharif didnot rule out extension to the COAS General Bajwa
8 May, 2022 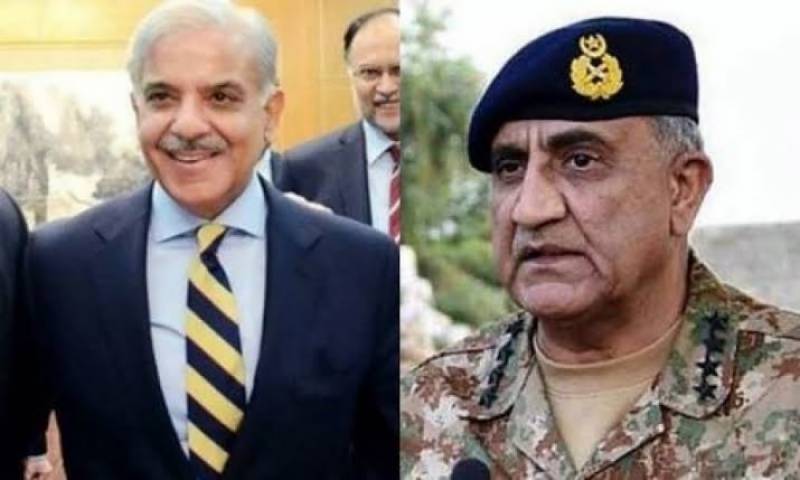 Prime Minister Shehbaz Sharif has said the question on the Army Chief extension is premature.

“We will see when the time comes for the extension link of the army chief link. We must keep the army away from politics. The army is an institution 22 crore people that protect the borders,” he added.

He said the election will be held after a consensus among allied parties. “We will try to form an alliance for the next election and the PML-N will play its part. The government’s term will end by August next year.”

He took a swipe at ex-PM Imran Khan for inflicting serious damage upon the country. “Imran Khan has not Einstein that the nation will follow him.

However, I am striving to better ties with Pak friends. His government did nothing but NAB-Niazi nexus.

He said “America is a superpower. We are not anti-America. We must work with the US on an equal footing.”

Prison days were very hard, he recalled adding that he went to jail and went there to close inmates.