America is a super power and we will establish good ties with US: PM Shahbaz Sharif
8 May, 2022 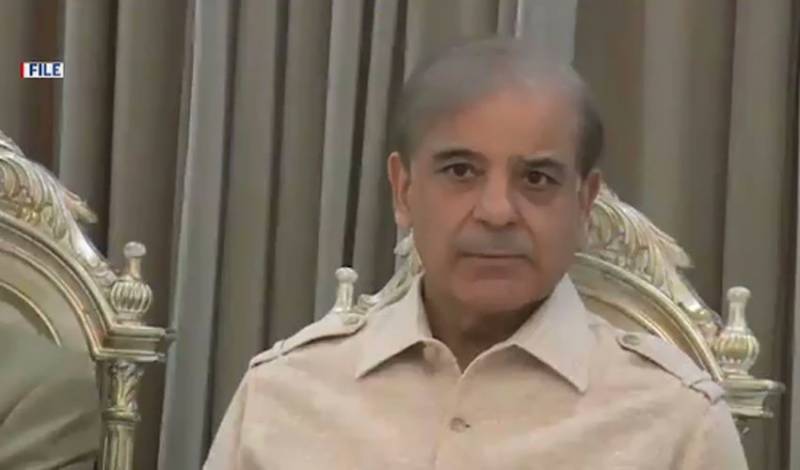 *LAHORE: Prime Minister Shehbaz Sharif said on Sunday that they are not in favour of any narrative against the ‘superpower’ United States (US) and the government is focusing on improving ties with Washington. *

While talking to a group of beat reporters in Lahore today, PM Shehbaz Sharif said that the word ‘revenge’ is not in our dictionary, however, the law will find its own way. He vowed that the government will control the inflation rate soon.

“Interior Minister Rana Sanaullah has given prime minister-level security to Imran Khan. If Imran Khan leads a march towards Islamabad within the legal boundaries, then he will be granted permission. The law will stop them from marching towards the federal government if they give statements of bloodshed.”

Regarding fresh polls, PM Shehbaz Sharif said that the coalition parties will make a final decision regarding the time of the fresh elections. Imran Khan had been told by someone regarding the ouster of his government, so he spread a net for the next government, he alleged.

“Those who called me just an administrator are now witnessing my political moves. An electoral alliance cannot be ruled out for the next elections,” said Shehbaz Sharif.

For bilateral ties with the United States, PM Sharif said that they are not in favour of any narrative against the US as the government is willing to establish good ties with the Americans. There is no room for any anti-US narrative, he added.