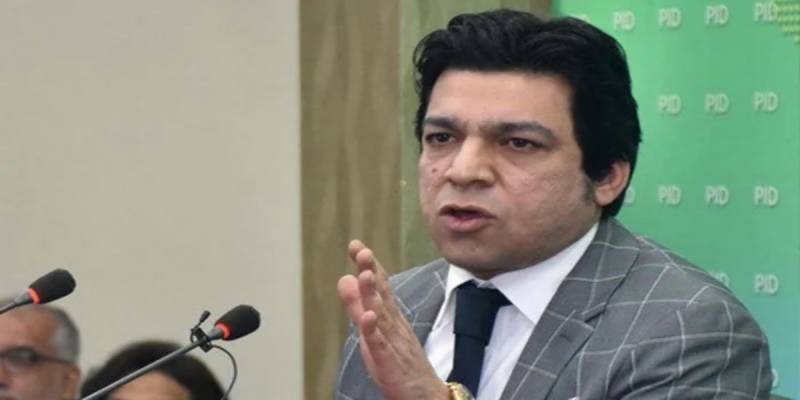 As per the details, he has sought the order over the disqualification case against him in the ECP. SHC has approved Vawda’s petition.

Faisal Vawda has claimed that ECP has rejected his request against the facts. He has challenged ECP’s decision taken on Feb 24.

Vawda said, “The ECP was not authorized to hear complaints against me,” “My objection was turned down by the ECP.”

On the other hand, ECP is three complaints on the dual nationality of Faisal Vawda.