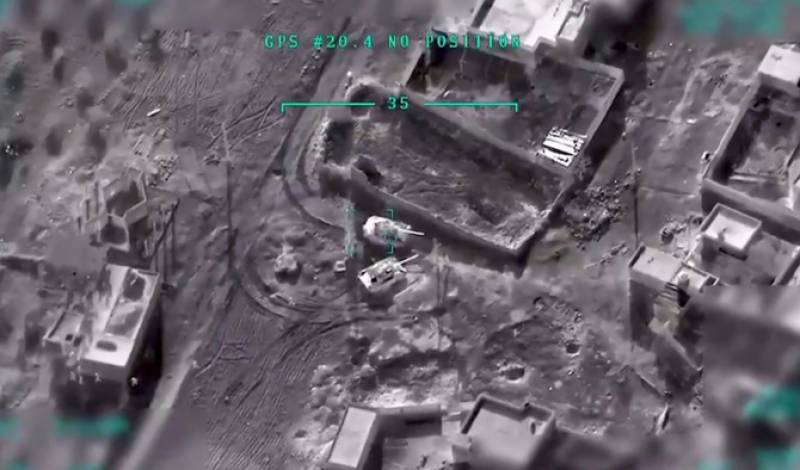 Up to 50 Pakistani fighters have been killed in military action by the Turkish army and Syrian regime forces in Syria’s last major rebel stronghold in the northwest of the country, officials told Arab News link this week.

Fighting has escalated dramatically in recent days in Idlib in northwest Syria, where Turkey has sent thousands of troops and military vehicles in the last month to counter Syrian government forces’ advances in the last remaining bastion held by rebels. On the opposite side in Syria’s nine-year conflict is Russia, which supports President Bashar Assad and has also carried out airstrikes in recent days.

On Thursday, Turkey and Russia agreed to a cease-fire deal after talks in Moscow to contain a conflict that has displaced nearly a million people in three months.

“The number of those [Pakistanis] killed is more than 50,” an official told Arab News on condition of anonymity as he was not authorized to speak to the media about the issue.

Another government official confirmed that 50 Pakistanis had been killed.

Pakistan’s foreign office did not respond to Arab News queries when contacted to comment on this news. The deceased likely belong to Zainebiyoun Brigade, a militant group that was placed on the US Treasury’s financial blacklist in January 2019 and comprises Pakistani Shias fighting in Syria and Iran.

According to media reports, Zainebiyoun Brigade has over 800 Pakistanis fighting in Syria. The group’s fighters are allegedly trained by Iran’s Quds Force, the military unit responsible for projecting Iran’s influence via proxies across the Middle East.

“Following the clashes in Syria’s Idlib [region], 21 members of Fatemiyoun and Zainebiyoun brigades were martyred,” Iran’s Hawzah News Agency reported on Sunday, adding that 18 of the deceased belonged to the Zainebiyoun Brigade.