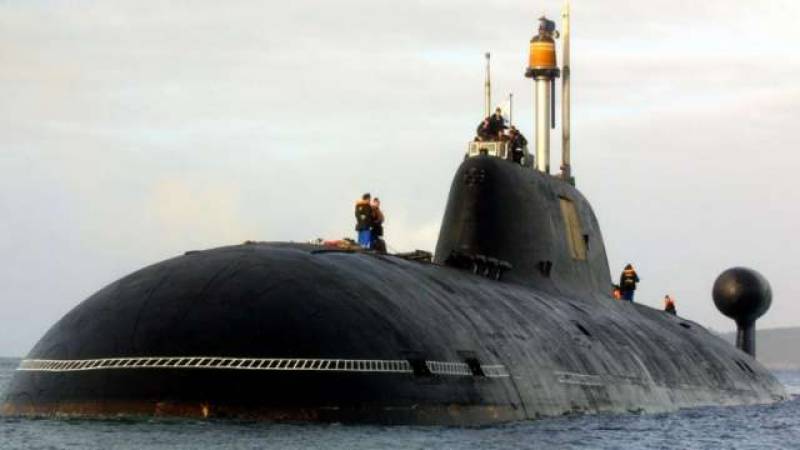 India Thursday sealed a $3 billion deal with Russia for leasing of a nuclear-powered attack submarine for the Indian Navy for a period of 10 years, military sources said, PTI has reported.

The two countries signed an inter-governmental agreement capping months of negotiations on price and various other aspects of the deal.

A spokesperson in the Defence Ministry refused to comment when asked about the deal. India has been significantly bolstering its naval prowess in the backdrop of China's attempts to expand its influence in the Indian Ocean region.India Navy has taken two more submarines from Russia on lease.

The first Russian nuclear-powered submarine -- christened INS Chakra -- was taken in 1988 under a three year lease. A second INS Chakra was taken on lease in 2012 for a period of 10 years.The lease of Chakra II will expire in 2022 and India is looking at extending the lease, sources said.

The deal for the Chakra III came days after Indo-Russian joint production facility to manufacture AK-203 assault rifles for the Indian Army was inaugurated by Prime Minister Narendra Modi in Amethi in Uttar Pradesh.

In October, India signed a multi-billion dollar deal with Russia to procure a batch of S-400 air defence missile system.