Woman burnt alive in India in the name of Honour killing
8 Mar, 2016 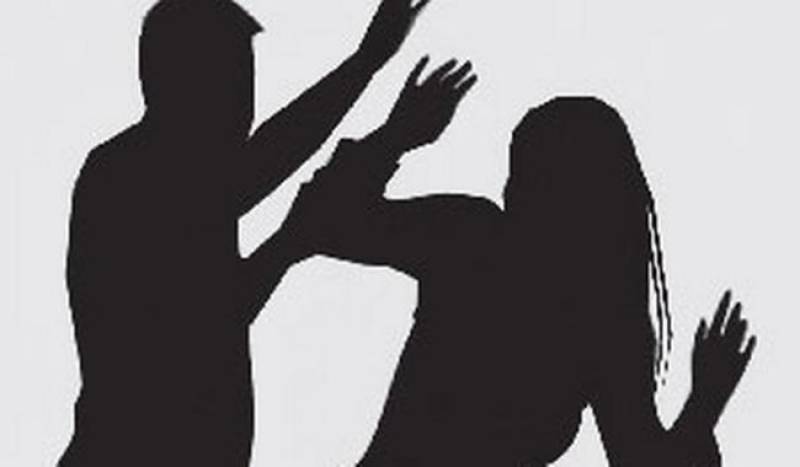 NEW DELHI: Woman allegedly burnt alive in Rajasthan, India by his family members in the name of honour killing.
Rama Kunwar 30 year’s old woman was burnt by his brothers and relatives for marrying a man belonging to a different caste.

The incident occurred when she came back from her village after eight years with a hope that her family will forgive her for marrying against their wishes.
A senior admin officer of Dungarpur said “She thought that her parents would now accept her as soon as her brothers came to know that she was in village, they rushed to that house and dragged her out.”

An FIR has been launched by her mother-in-law Kalavati.
She said “Her brother Laxman Singh and other relatives who were still angry with her (Rama Kunwar), dragged her out of my house. They beat her up and burnt her alive. To destroy evidence, they cremated her late in the evening.”
Police has arrested seven people in connection with the case.

Honour killing have been carried out in India for centuries where couples are targeted by their families and communities.
They claimed it to protect their reputation and pride in a hereditary based caste system.
India’s Supreme Court in 2011 said that those involved in honour killing should face the death penalty.