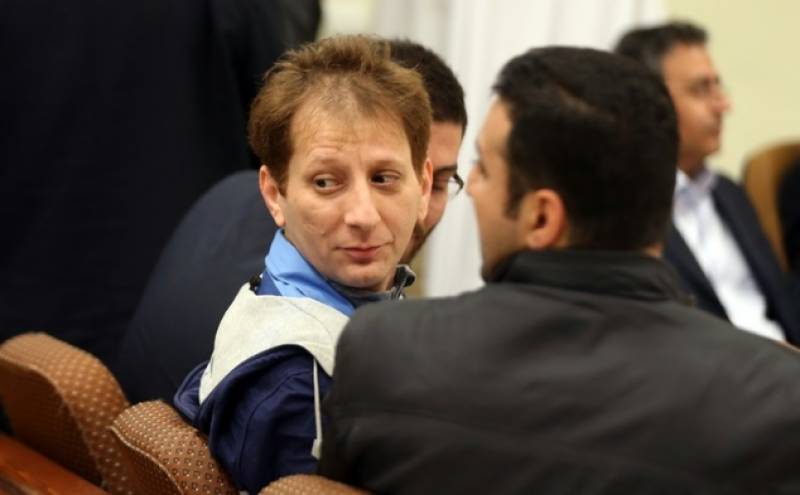 TEHRAN: Iranian Court has sentenced to death its richest business tycoon over corruption and fraudulent activities.
Judiciary spokes person Gholam Hossien Mohseni-Ejeie claimed that Babak Zanjani was accused of fraudulently pocketed US $2.8 billion during the sanctions ridden era in 2005-2013.

He said “He received funds from certain bodies, and received oil and other shipments and he has not returned the funds.”
The court has also announced the two other defendants who were found guilty of ‘corruption on earth’.
Mohseni-Ejeie said “The preliminary court has sentenced these three defendants to be executed, as well as paying restitution to the plaintiff.”

He claimed that he has not paid money to companies due to the international sanctions on Iran.
Zanjani is one of the richest people of Iran with net worth of $13.5 billion.
He was arrested in 2013 and after a long trial he was convicted of fraud and economic crimes.

He was using a chain of companies in UAE, Turkey, Malaysia and other countries which sell millions of barrels of Iranian oil.
He is also included in the blacklist under US and EU sanctions.