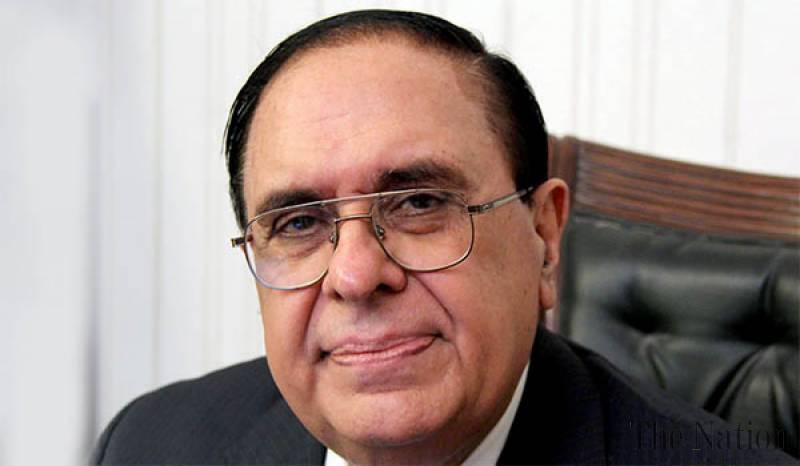 ISLAMABAD: Prof. Dr. Atta-ur-Rehman has been appointed as Chairman of a UN Committee on Science, Techonolgy and Innovation (STI) by the United Nations. He was also the former Federal Minister for Science and Technology.

As per details, the first meeting at the UN Economic & Social Commission for Asia and Pacific meeting was presided by Prof. Dr. Atta-ur-Rehman in Bangkok on 7th March.
A senior official of the International Center for Chemical and Biological Sciences, University of Karachi said that affairs related to the promotion of science, technology and innovation were dicussed in the meeting.

Prof. Dr. Atta-ur-Rehman completed his Ph.D in organic chemistry from Cambridge University in 1968. He wrote 1021 publications in different fields of organic chemistry which includes 728 research publications, 37 international patents, 68 chapters in books and 188 books published largely by US and European press.

He also remained the head of the Higher Education Commission, Pakistan.