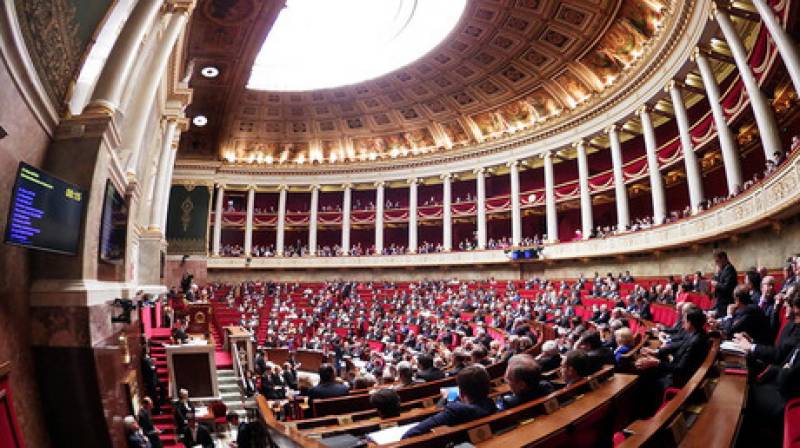 ISLAMABAD: The fifth extraordinary Organization of Islamic Cooperation summit on the issue of Palestine and Al-Quds has started in Jakarta here on Sunday.
As per details, the summit was held at the request of the Palestine’s President Mehmoud Abbas over the Israeli forces violence in occupied territories and restriction was imposed by it to access the Al-Aqsa mosque in Jerusalem.

President Mamnoon Hussain has also arrived at Jakarta to participate in the summit. He will present the stance of Pakistan over the Palestine issue. The summit will continue for two days.
Federal Minister for Climate Change Zahid Hamid participated in summit yesterday. The foreign ministers of Afghanistan, Iran, Saudi Arabia are also participating in the summit.