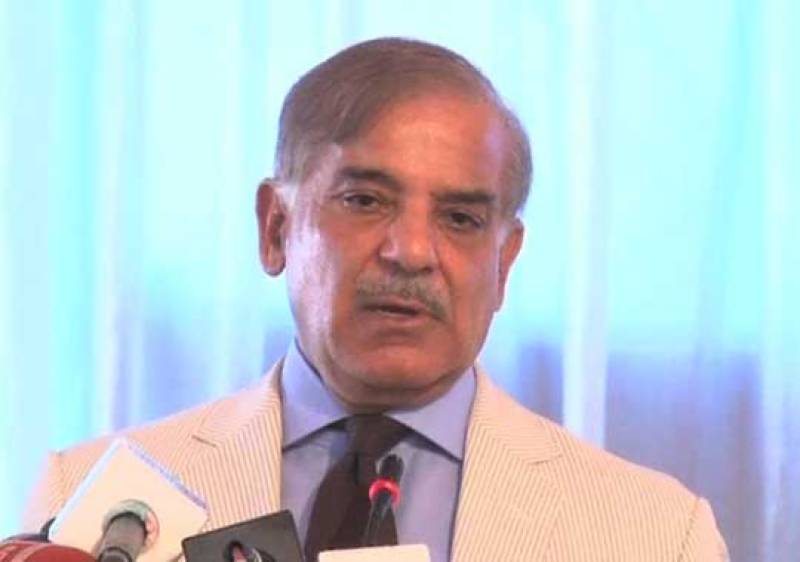 LAHORE: Punjab CM Shahbaz Sharif said that the completion of land record computerization is a historical day in the history of Punjab and Pakistan. Pakistan will progress with these revolutionary projects.
As per details, Shahbaz Sharif was addressing a ceremony in Lahore on the completion of Punjab Land Record Management Information System here at Saturday.
Speaking at the occasion, he said that Punjab government is making its all possible efforts to change the useless management system in Punjab. Land Record Centers in 143 Tehsils across the Punjab have started to provide services after the completion of the Land Record Computerization project.

He added that over 23 thousand rural area’s land have been computerized which will be helpful to end the corruption, cases and family disputes. Legislation will be made in the Assembly to further improve this system.
CM pointed out that millions of rupees of the nation had been wasted on the name of land computerization project in previous dictatorship eras and serious corruption scandals had been reported while these cases were also in the notice of NAB but NAB did not take any action on these corruption scandals.

He said that NAB should also take action on previous corruption scandals adding that if NAB prove even a single penny corruption in his past and present eras then he will quit the politics.