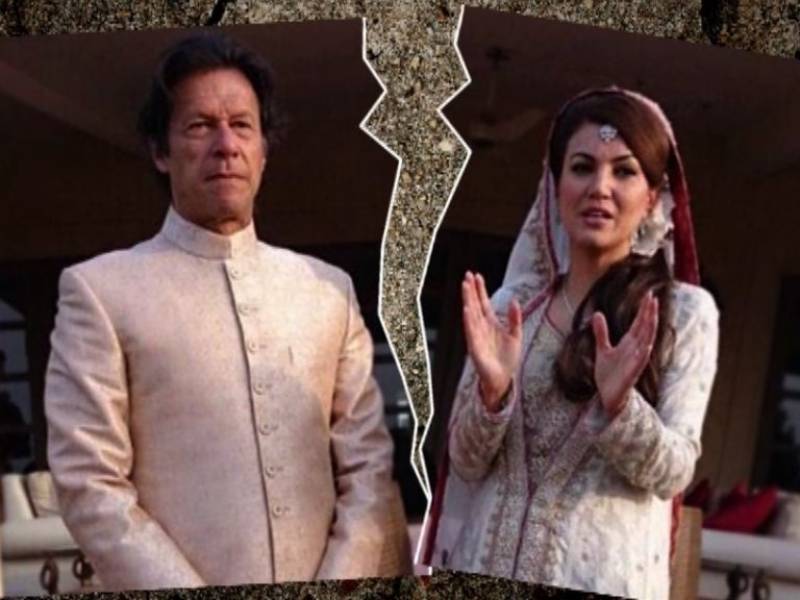 ISLAMABAD - According to the new excerpts, from the new book from Reham Khan, the PTI chairman pushes “extreme public rhetoric against Americans, while sharing close ties with those with a clear interest in Israel”.

It further claims that Khan is particularly close to “Zionist Kate Rothschild”, whose ancestors are the ones “responsible for drafting the declaration for a Jewish homeland in Palestine in 1917, the Balfour declaration”.

About the meeting between Reham and Hamza Shehbaz and Maryam Nawaz, the excerpt says: “Hamza had the mannerisms of his uncle Nawaz, while Maryam had strong administrative skills similar to her uncle Shehbaz Sharif”.

Further adding that: “I felt the visceral hatred for this woman (Maryam Nawaz) was undeserved. She was not the ‘Pharoah'”.

The alleged leaks from the book have not been confirmed or denied by Reham or her publishing team as yet.