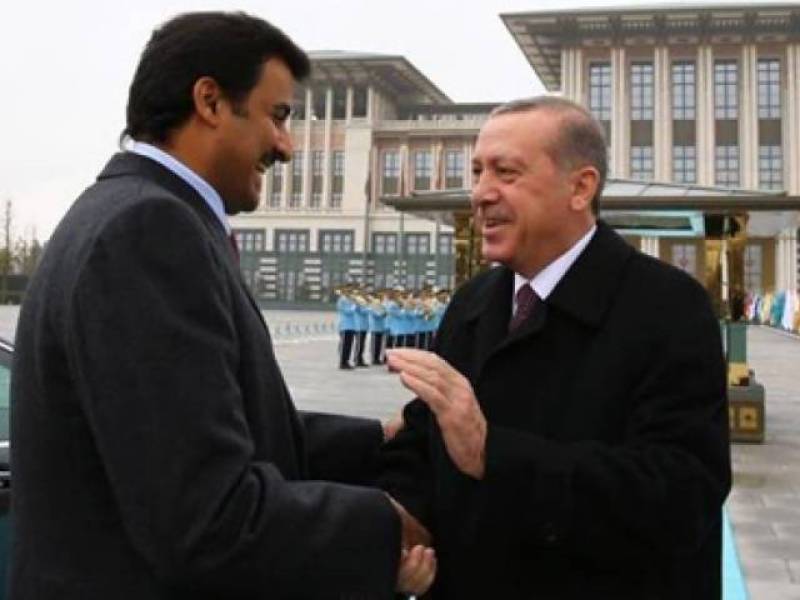 ANKARA/DOHA:  Turkey threw its support behind Qatar on Wednesday, with officials saying it could fast-track troop deployment and provide crucial food and water supplies to the Gulf Arab country facing isolation from some of the biggest Middle Eastern powers.

In the deepest split between Arab states for decades, Saudi Arabia, Egypt, the United Arab Emirates (UAE) and Bahrain severed relations with Qatar on Monday and closed their airspace to commercial flights, saying it was funding militant groups. However, Qatar vehemently denies the accusations.

Turkish President Tayyip Erdogan has said isolating Qatar would not resolve any problems. Erdogan, who has long tried to play the role of a regional power broker, said Ankara would do everything in its power to help end the regional crisis.