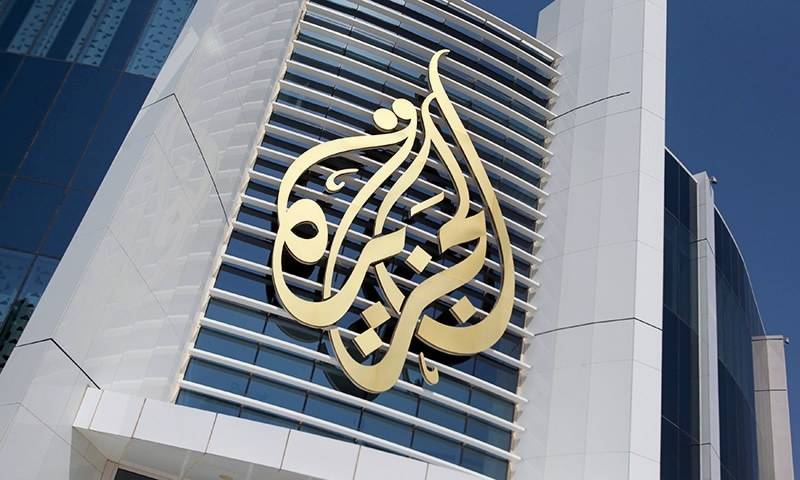 Qatar-based broadcaster Al-Jazeera said Thursday that it was under a widescale cyber attack which had targeted “all systems”, according to a statement released on social media by the broadcaster.

The attack was also confirmed by a source at Al-Jazeera, who said the broadcaster was attempting to repel the hack.

“An attempt has been made, and we are trying to battle it,” said the source.