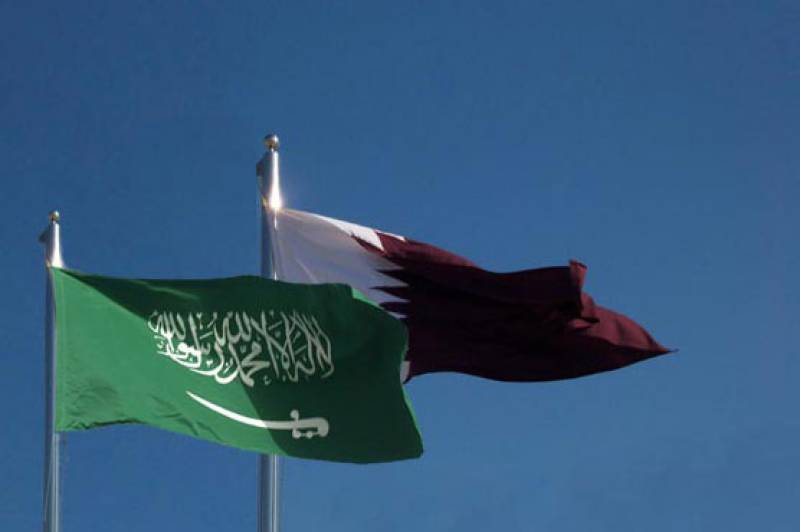 ASTHANA- Prime Minister Nawaz Sharif expressed on Thursday that Pakistan was ready to play the role of mediator to help end the diplomatic crisis developed in the Middle East.

The premier expressed these remarks as he arrived in Kazakhstan to represent Pakistan in Shanghai Cooperation Organization (SCO).

‘Pakistan would try to solve the crisis diplomatically’ said PM Nawaz adding that Pakistan valued its ties with Saudi Arabia, Qatar and Iran.

The premier’s remarks came after lawmakers expressed “deep concern” over the diplomatic anxiety surfaced after major Muslim countries severed their ties with Qatar. They also passed a resolution urging all countries to “show restraint and resolve their differences through dialogue”.

The resolution said the Lower House also called upon the government to take concrete steps towards forging unity amongst the Muslim Ummah in the region.