North Korea can hit US with ICBM carrying nuclear warhead: US Admiral
8 Jun, 2017 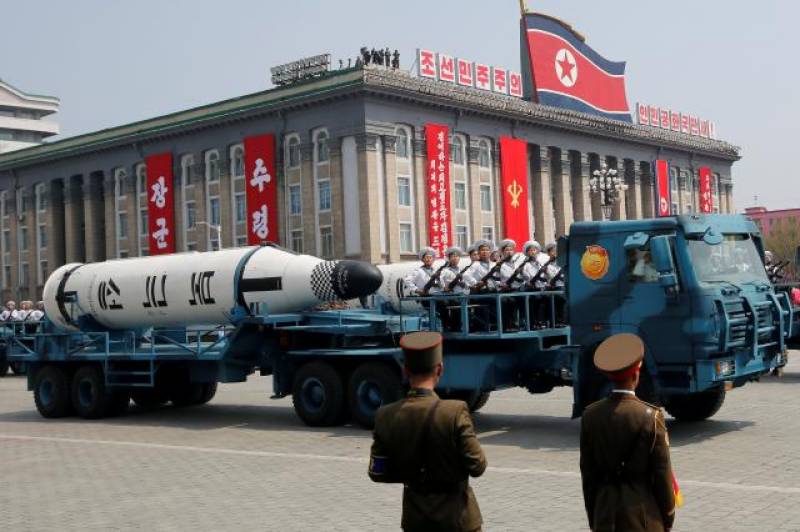 The head of the U.S. Missile Defense Agency, Vice Admiral James Syring, said on Wednesday that technological advances demonstrated by North Korea in its ballistic missile program in the past six months had caused him "great concern."

Syring told a hearing of the U.S. House Armed Services Committee that it was incumbent on his agency to assume that North Korea today could "range" the United States with an intercontinental ballistic missile carrying a nuclear warhead.

"I would not say we are comfortably ahead of the threat; I would say we are addressing the threat that we know today," Syring said.