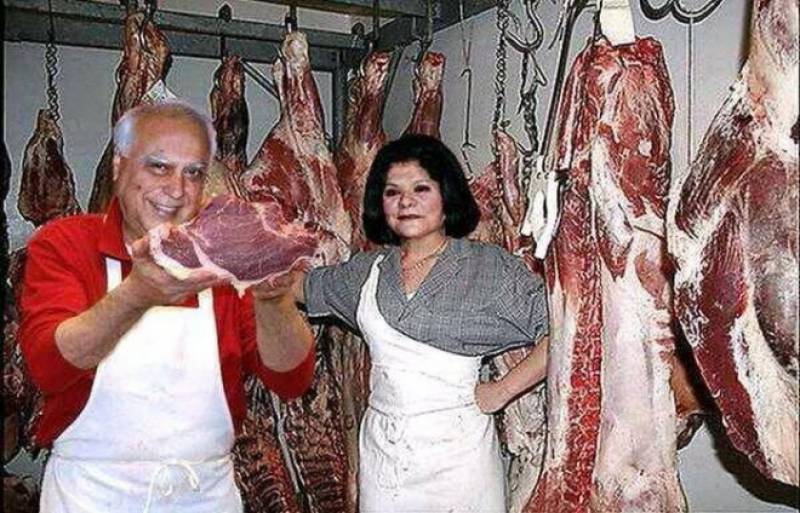 JHARKHAND, India: A Muslim man was attacked by an angry mob for allegedly trying to ‘take beef to an Iftar party’ at Barbadda village in Jharkhand’s Dhanbad district.

After the attack, 35-year-old Ainul Ansari has been admitted to the Patliputra Medical College Hospital, Hindustan Times reported.

Police said that the victim, a resident of Murahdih, was heading to Barbadda village on a motorcycle when 20 people came and attacked him at Loharbarba.

Somebody informed the police, which reached the scene and rescued Ansari.

Ansari’s wife, Sahida Begum, denied the allegation. “We planned to hold an Iftar party at our house. Ansari was bringing mutton for the event, but the villagers mistook it for beef,” she said.

A sample of the meat has been sent to a Ranchi laboratory for identification.