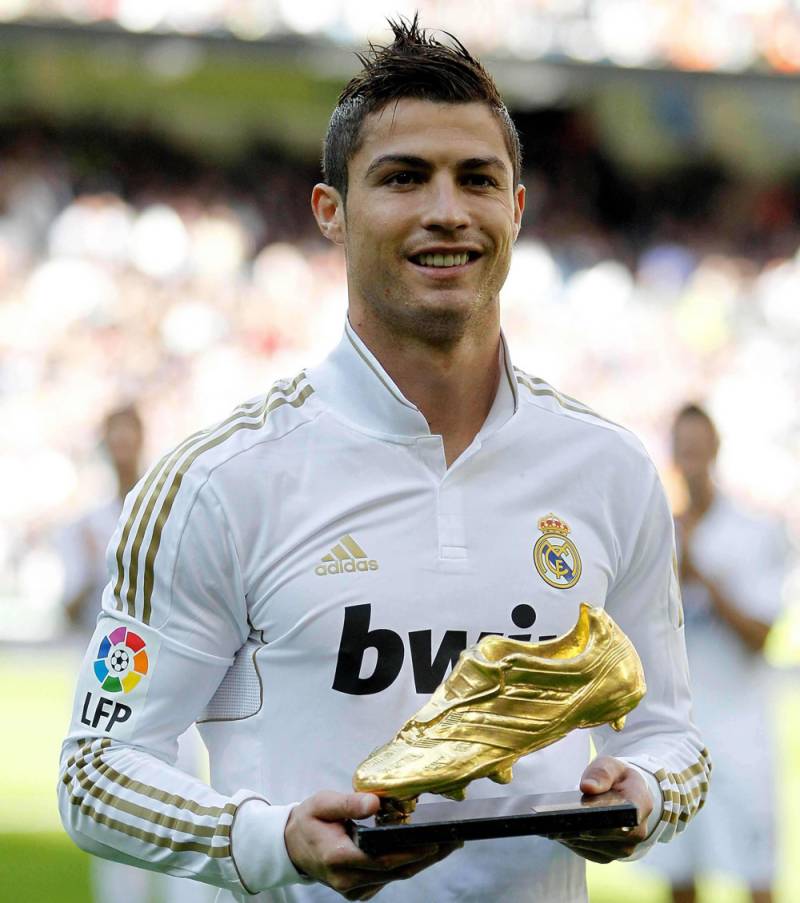 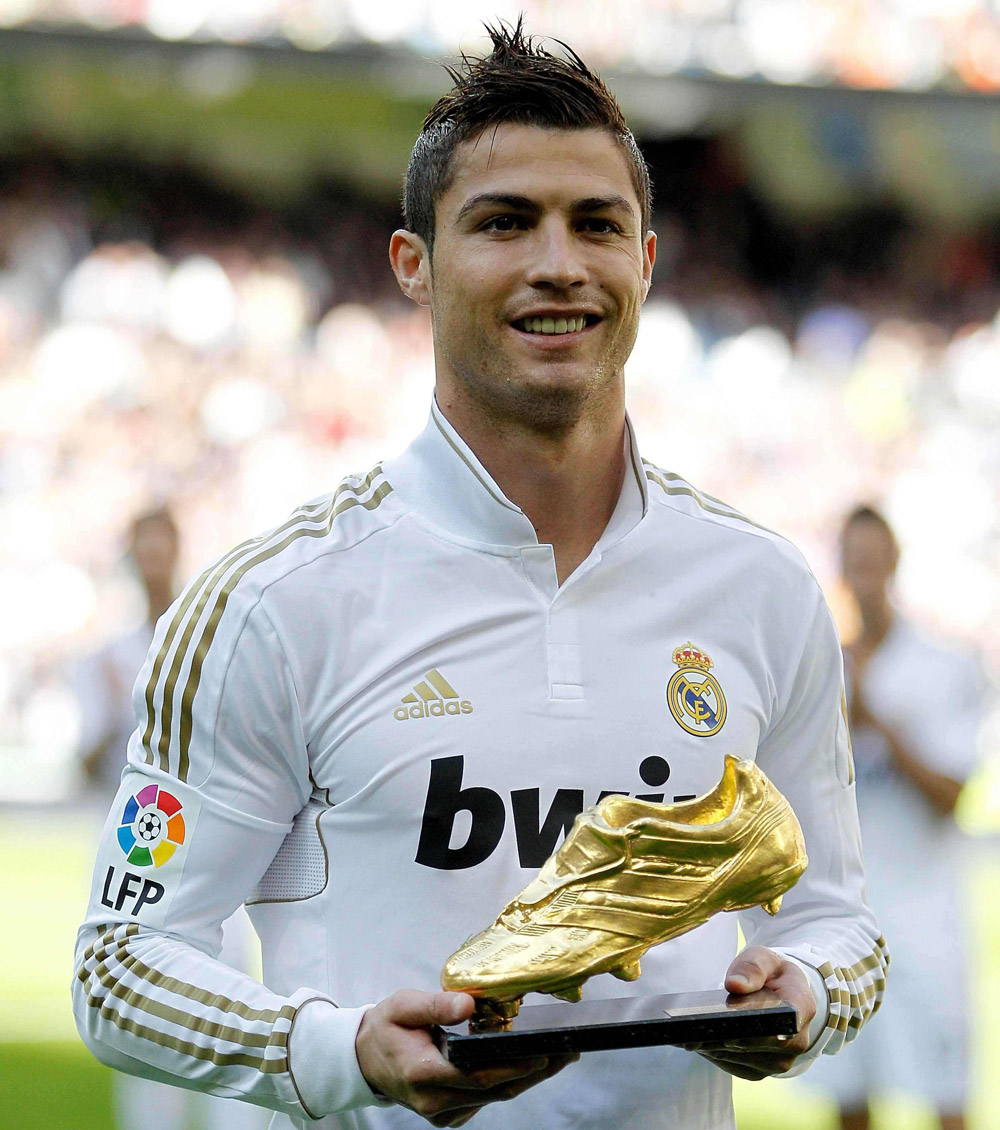 The 32-year-old Portugal forward is estimated to have earned a total of $93 million between his football salary of $58 million and $35 million in endorsement income. 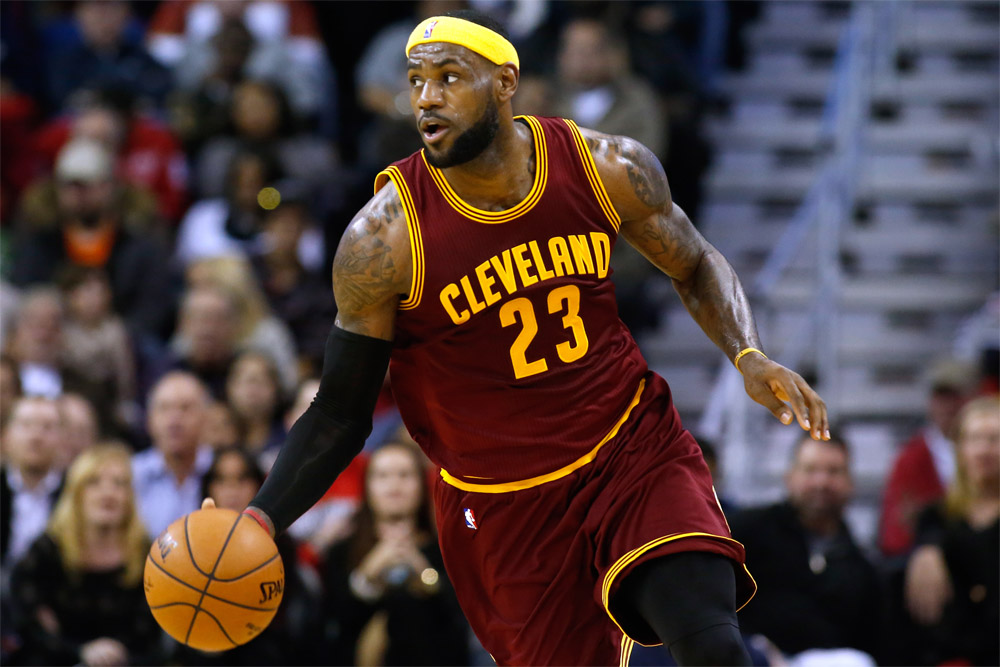 He took over second place from the Argentine footballer Lionel Messi, now third with $80 million. 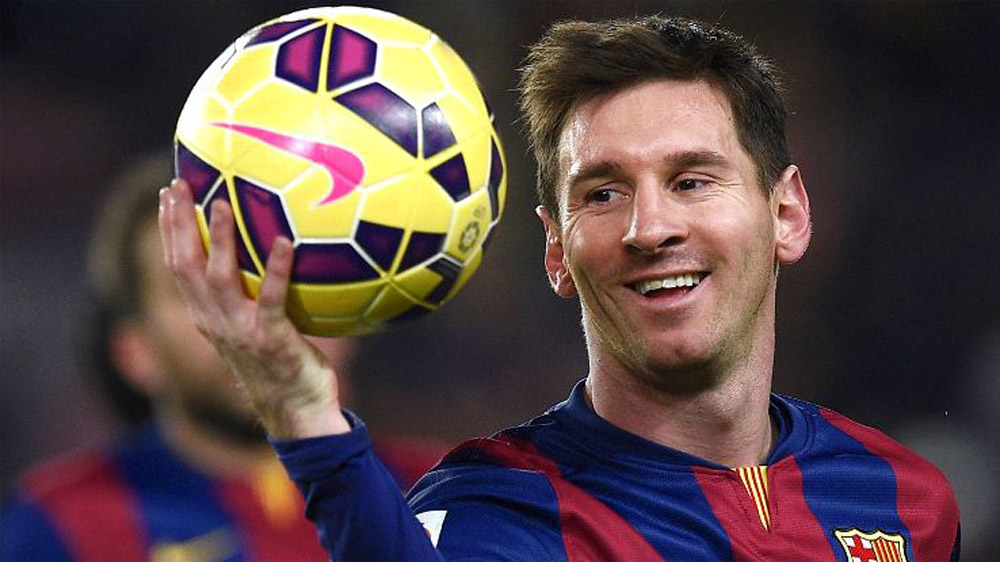 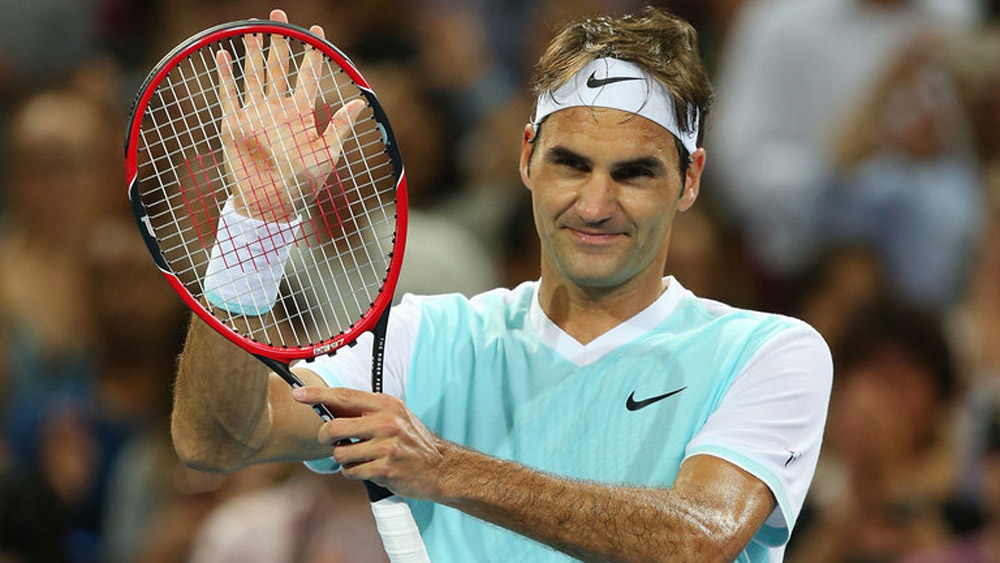 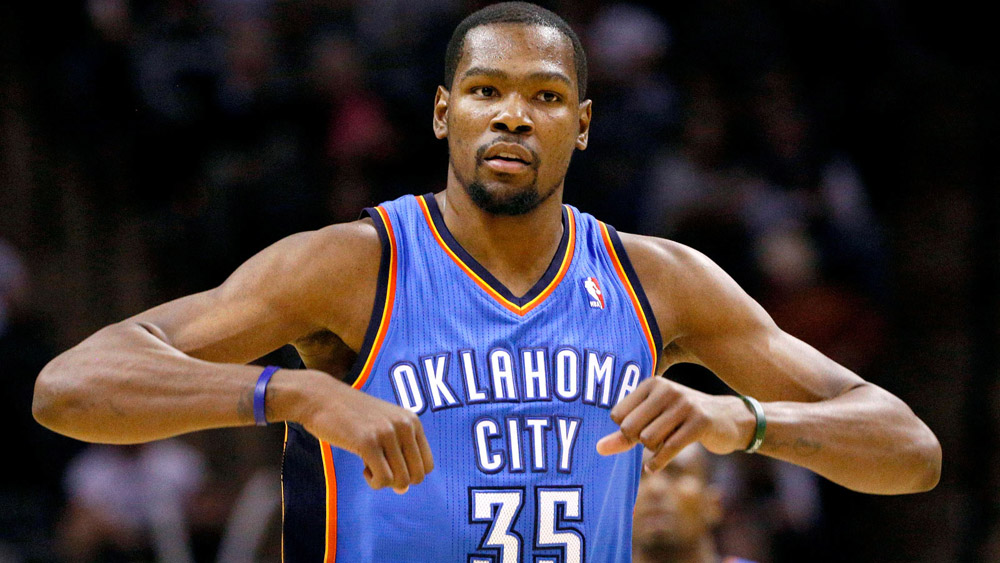 Serena Williams, a 23-time Grand Slam winner, was the lone woman on the list with an estimated income of $27 million -- $19 million of which came from endorsements -- to place her 51st overall. 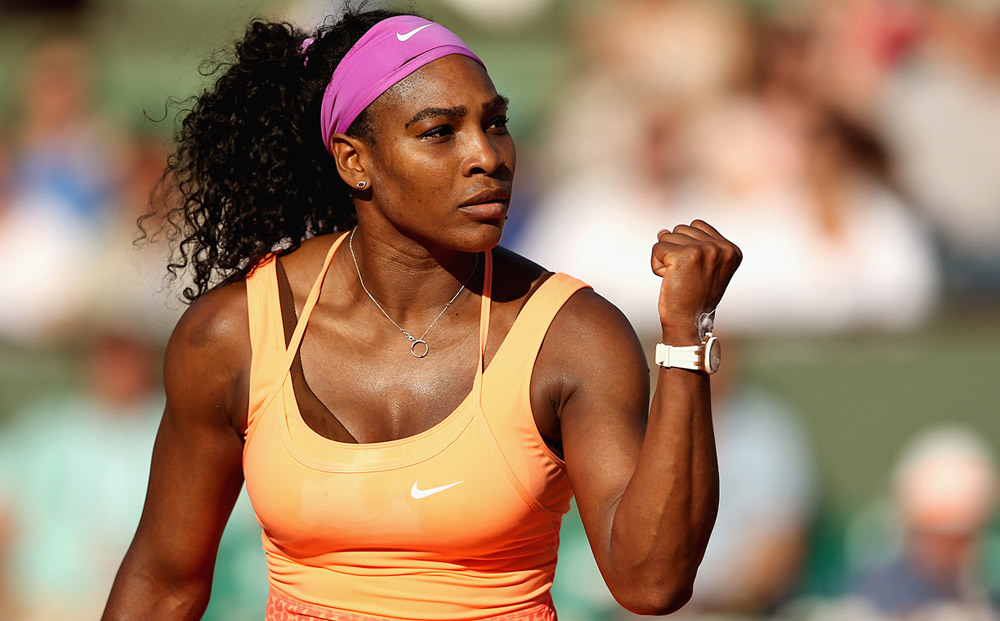 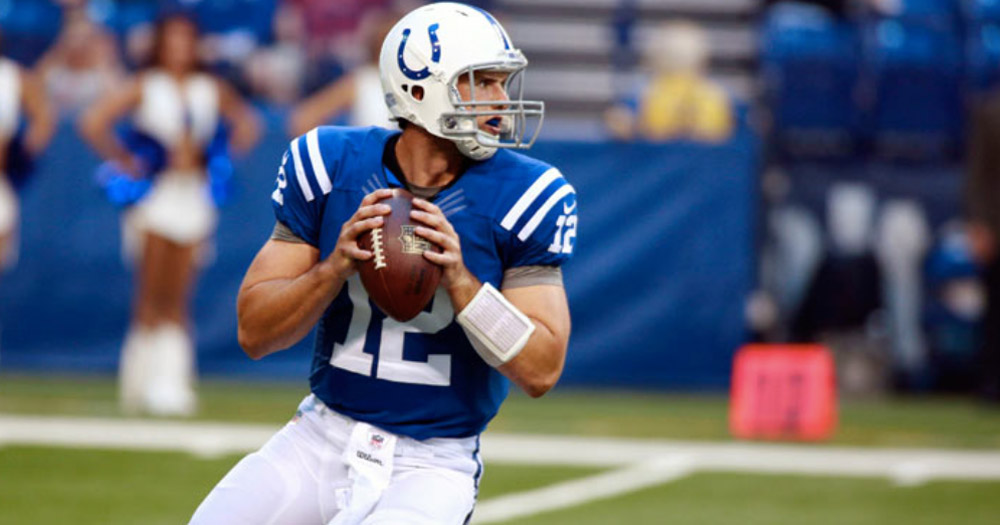 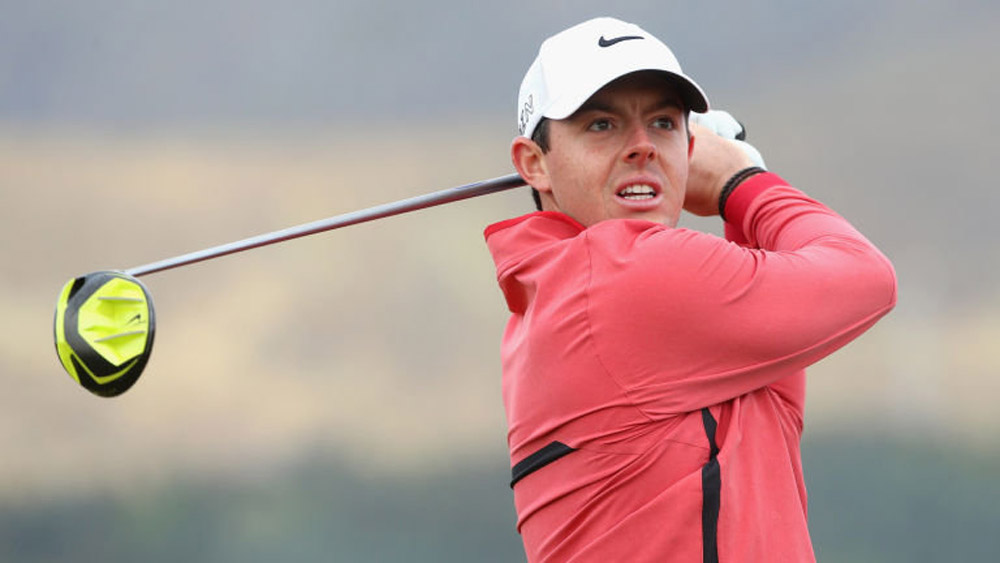 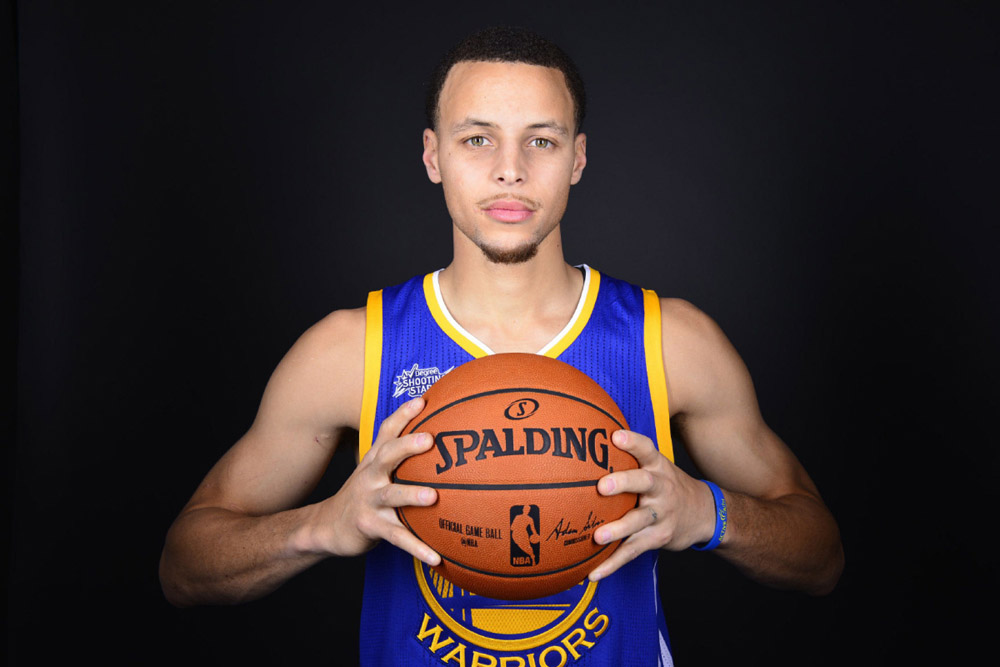