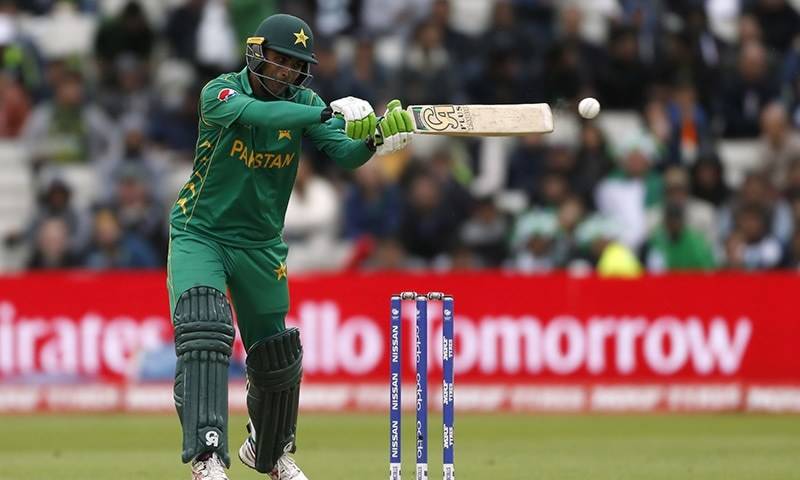 ISLAMABAD: Pakistan Cricket Team new player Fakhar Zaman has stunned the audience and as well as the international cricket stars with his debut performance against South Africa in Champions Trophy match today.

Fakhar Zaman has earned the praise of former cricketing greats Stephen Fleming and Michael Vaughan after making his one-day international (ODI) debut against South Africa in the ICC Champions Trophy.

Zaman, who scored 31 off 23 balls, maintained an impressive strike rate of 134 with six boundaries, earning the praise of cricketing legends on Twitter.

"Where has Fakhar been hiding? (He) looks like a marvellous striker of a ball!" exclaimed former England captain Michael Vaughan in a tweet during the match.