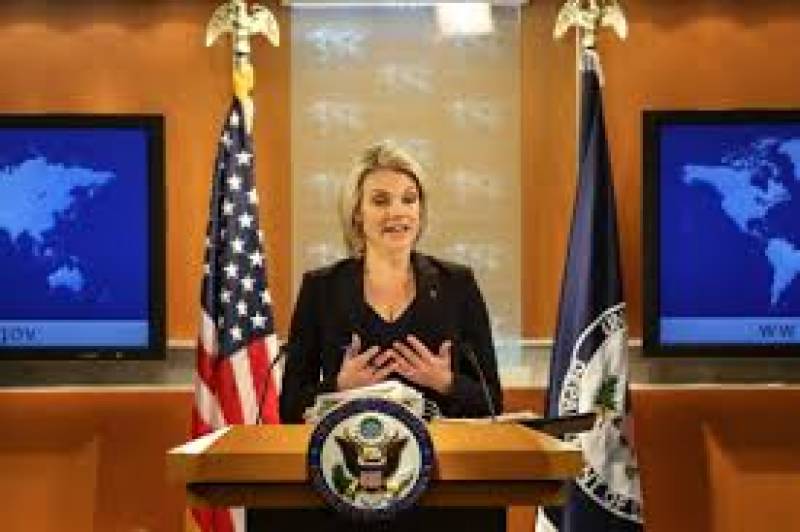 "The United States strongly supports inter-Korean cooperation, and we believe this plays an important component in creating a more stable environment on the Korean Peninsula," Biegun told reporters in Seoul after talks with Lee Do-hoon, South Korea's special representative for Korean Peninsula peace and security affairs, according to Yonhap news agency.

"We look forward to fully supporting the government of (South) Korea as it advances its goals with North Korea (DPRK) in inter-Korean cooperation," the U.S. nuclear envoy said.

His comment came as South Korea is seeking a U.S. support for the resumption of inter-Korean cooperation projects that have been suspended under international sanctions toward Pyongyang.

Moon vowed in his New Year address to seek realistic ways for a broader inter-Korean cooperation while continuing efforts for the success of the DPRK-U.S. denuclearization negotiations.

Kim and Trump met three times in 2018 and 2019, but the talks between Pyongyang and Washington to denuclearize the Korean Peninsula have been stalled since the Hanoi Summit between the leaders in February 2019 ended with no agreement.