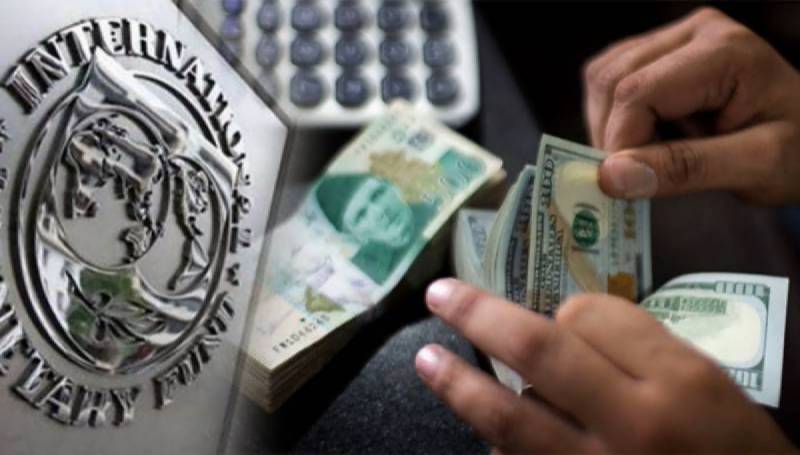 ISLAMABAD – As the inflation rate rose to the highest level in two years, the International Monetary Fund is asking Islamabad to raise power tariffs further to align energy tariffs with cost recovery.

Reports in local media quoting the staff report of global lender said it demanded to raise electricity and gas prices following the release of a $1 billion tranche under its Extended Fund Facility.

IMF officials stressed that the regular implementation of tariff adjustments in line with established formulas was critical to lend credibility to the newly-independent energy regulator, halt the accumulation of arrears and implement the Circular Debt Management Plan (CDMP).

Besides the surge in power tariff, IMF has asked Islamabad to implement personal income tax (PIT) reforms, cut in the slab for lifeline consumers, phasing out of refinance schemes, and recapitalization of two private banks ahead of the next performance review in April.

Experts suggest that the conditions exist at some point, but the Imran Khan-led government might have preferred to implement them in different phases.

The incumbent government has agreed to reform personal income tax to change the existing tax rate structure by reducing the number of rates and income tax brackets (slabs) to simplify the system and increase progressivity, per IMF report.

It also mentioned that drafting of PIT legislation is on the cards and will be done by the end of this month. It will be ready to come into effect with the FY2023 budget.

The new stern directives are likely to burden those who are already paying hefty taxes, but officials hinted at targeting tax evaders.