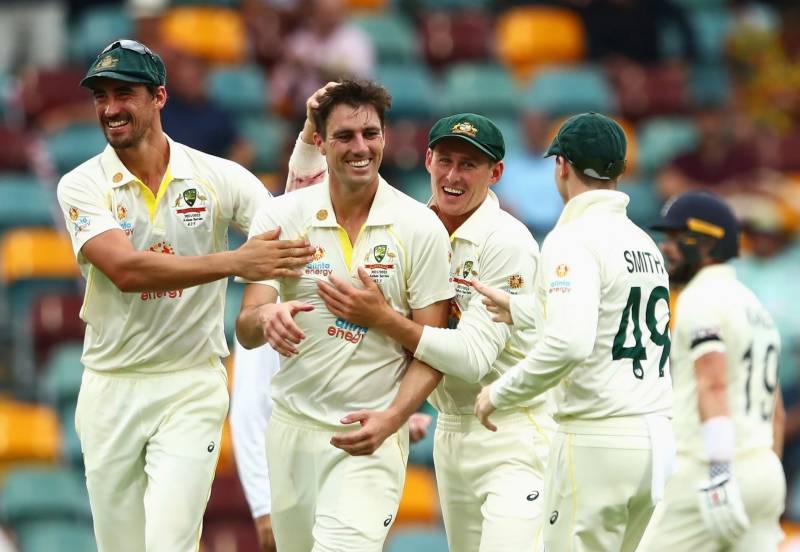 SYDNEY – Cricket Australia has unveiled a full-strength Test squad as Aussies are set to visit Pakistan for the first time in nearly 24 years.

Top Aussie players Mitch Marsh, Josh Inglis, and Mitchell Swepson are part of an 18-member squad, while spinner Ashton Agar's name is the only addition from the extended group of players that won the Ashes series against England.

No players from the Oceanian side opted to withdraw from the tour to South Asian country while the squads for other formats will be announced later.

Meanwhile, the Pakistan Cricket Board (PCB) has yet to announce the Test squad for the upcoming home series against Australia.

The test matches will be part of the World Test Championship and the ODIs will be counted toward World Cup Super League, per reports.

Australia played the last test series in Pakistan in 1998 and since then Islamabad has hosted Kangaroos four times in Sri Lanka and UAE. Schedule