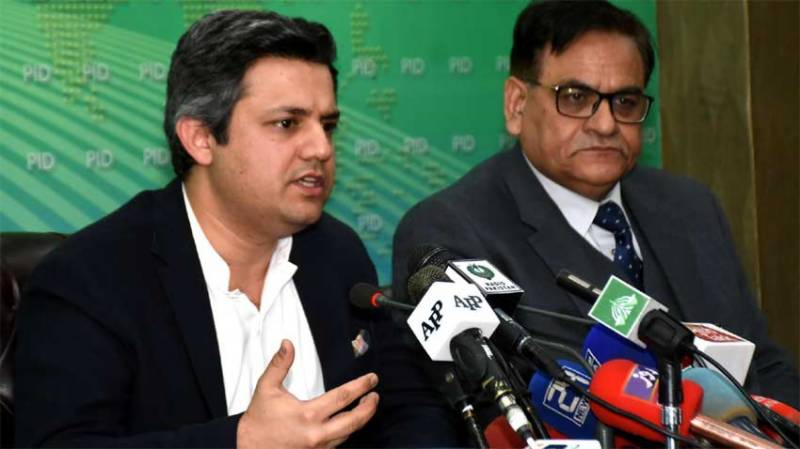 Minister of State for Revenue, Hammad Azhar says government is taking concrete measures on emergency basis to steer out the economy from the crises.

Addressing a news conference in Islamabad today, he said over one billion dollars of foreign investment was witnessed in the country during first five months of PTI led government.

He said trade deficit of the country has been declined by 5 percent.

He expressed confidence the Federal Board of Revenue will achieve set target of revenue collection this year.

He said the inflation rate during the current government's tenure is at one point four percent, while it was five point eight percent in the PML-N government and nine percent in the tenure of the PPP-led government.