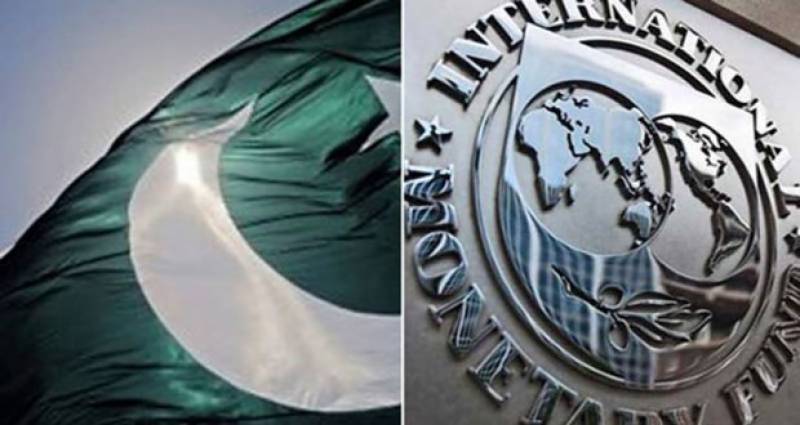 ISLAMABAD: With a huge repayment of over $5 billion approaching in the next six months, Pakistan may be compelled to take a bailout package from the International Monetary Fund (IMF).

Sources said that Pakistan had paid approximately $3.6 billion in the first six months of the current fiscal year, including $1.7 billion multilateral repayments, $740 to million bilateral, $870 commercial banks and $260 million on account of bonds.

Overall, Pakistan is bound to repay around $9 billion in the ongoing fiscal year 2018-19. The incumbent regime has been striving hard to fetch more loans from friendly countries as well as from the IMF.

Pakistan has so far been able to receive $3 billion from Saudi Arabia and $1 billon from the United Arab Emirates (UAE). Sources said that the remaining $2 billion from UAE would be deposited in the central bank in the coming days, which would help increase the country’s reserves.

In addition, sources said, China is also giving 15 billion yuan ($2.2 billion) to Pakistan in a bid to boost the country’s reserves.

The incumbent team has been in continuous touch with the IMF team since November last year but both the parties failed to reach a common ground.

It is pertinent to mention that Pakistan’s foreign reserves rose to $8.1 billion through the assistance of Saudi Arabia.

According to independent economists, the incumbent government should immediately take assistance from IMF, as it would improve Pakistan’s financial position in the eyes of international lending organizations.

“This is worrisome,” he said. “We do not have any other option but to go to IMF, as the current account deficit is around $18 billion and approximately a repayment of $10 billion is also scheduled in this fiscal year.”