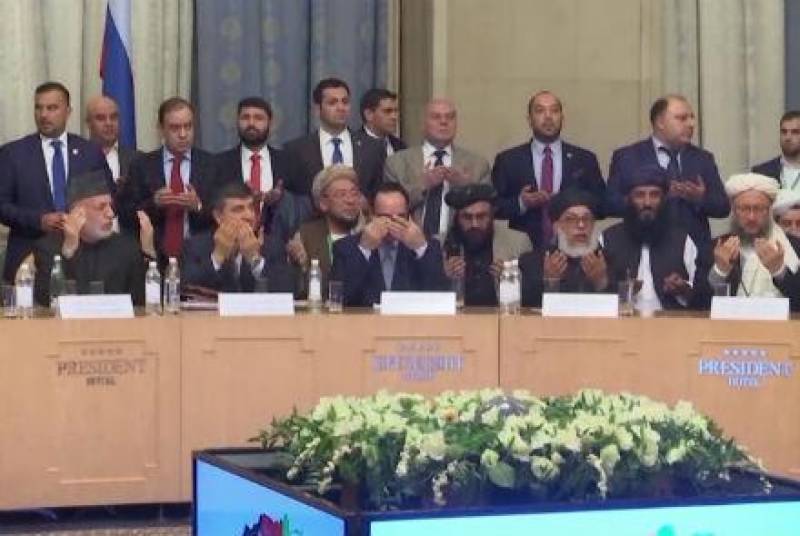 KABUL - Taliban’s views regarding many issues have changed if they are compared with visions of the group in the past.

Najibullah Mujaddedi, a participant of Moscow peace talks said the Afghan delegation and Taliban had almost similar views on many issues and that he saw slight difference between their visions, TOLO News has reported.

“When we started the negotiations, we saw that we agree on most of issues. For instance, women’s rights which was a matter of concern for Afghan women who think that what will be Taliban’s stance on it. They (Taliban) had good perception on this matter,” he said.

Mujaddedi, who represented the National Liberation Front of Afghanistan at the Moscow talks, said Taliban accepts the country’s Constitution, but what they want is bringing an amendment to some articles of it.

“Taliban did not say that they will never talk with government, but sometimes they want to be assured that foreign forces will leave Afghanistan,” Mujaddedi added.

Analysts said Moscow talks will pave the way for further talks between the Taliban and the Afghan government. However, Chief Executive Abdullah Abdullah’s Office said such meetings should not damage Afghanistan’s national interests.

“Every Afghan citizen has the responsibility to support and facilitate the Afghan peace process,” said Omid Maisam, a spokesman for the chief executive.

“Some key Afghan politicians visited Moscow and we hope that an important step should have been taken for reaching peace,” he added.

Sources said Afghan politicians and Taliban will hold the second round of the meeting in an Arab country in less than a month.