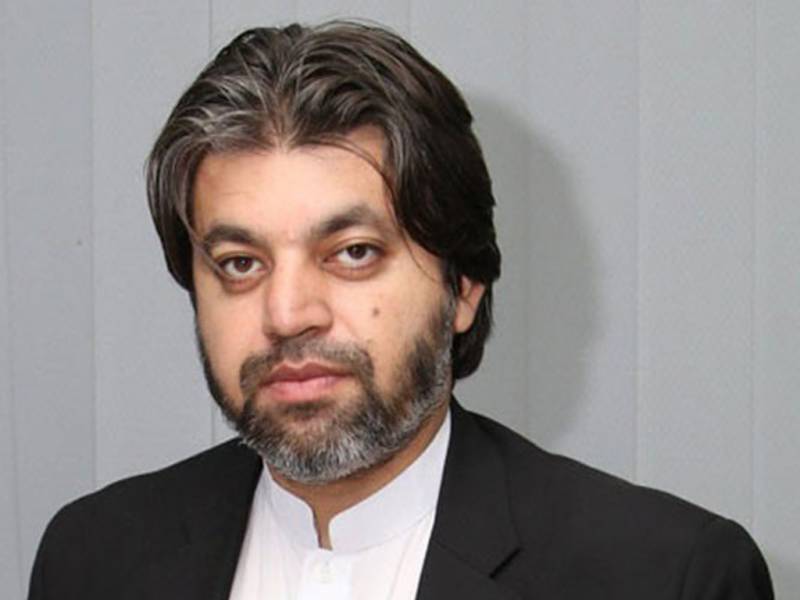 ISLAMABAD: Minister of State for Parliamentary Affairs Ali Muhammad Khan Thursday said three leaders of Pakistan Tehreek-e-Insaf (PTI) had resigned from their offices merely on allegation against them and the National Accountability Bureau (NAB) was still investigating the cases.

Opposition leader Shehbaz Sharif should resign as Chairman of the Public Accounts Committee (PAC) like PTI leader Aleem Khan, he said while talking to a private news channel.

The minister said Shehbaz Sharif should clear him first from the cases and then he again take charge of PAC Chairman.

He said Aleem Khan had quit the Punjab Minister of Local Government merely on an allegation, which had not been proved.

He questioned that why Aleem Khan had not arrested on corruption charges during the previous governments of Pakistan People’s Party and Pakistan Muslim League-Nawaz.