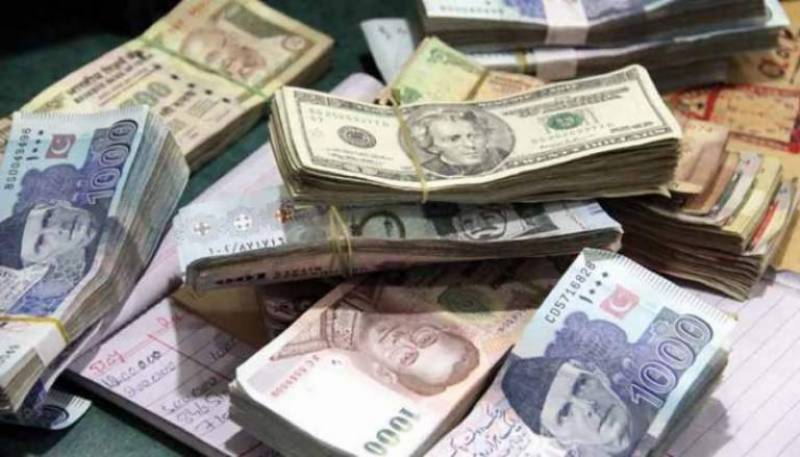 ISLAMABAD – The Pakistan Tehreek e Insaaf (PTI) led Federal Government in Pakistan has borrowed US$2.3 billion in the first half of the current fiscal year (FY), according to the Economic Affairs Division.

During the July-December period of the fiscal year 2018-19, the government borrowed US$836 million from China, and US$500 million from commercial banks, the Economic Affairs Division said.

During the same period in 2017, borrowing stood at $5.9 billion from external resources.

Earlier, former speaker and PML-N leader Ayaz Sadiq had urged the government to take the parliament into confidence over its talk with the IMF, Saudi Arabia and China.

Responding to it, Finance Minister Asad Umar said that the government was seeking loans from multiple sources in order to get a loan from the International Monetary Funds (IMF) on better terms.