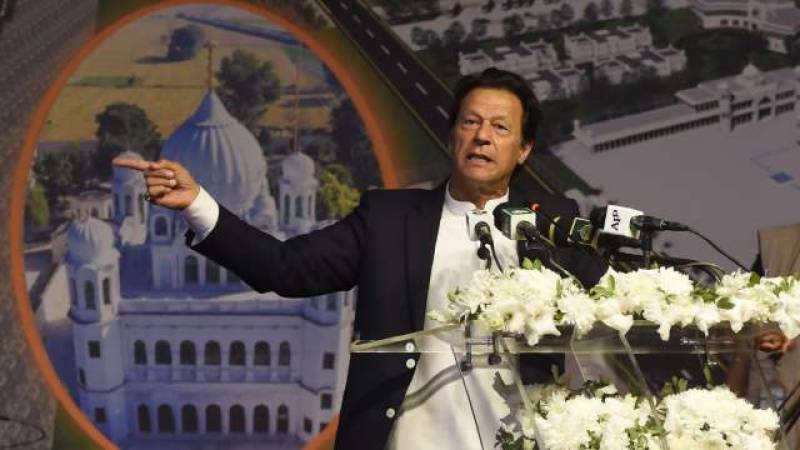 ISLAMABAD - A Pakistani team will be visiting India on 13th of March to discuss the modalities of Kartarpur corridor, which will be followed by the visit of an Indian team to Pakistan.

Pakistan had proposed 2 new dates --13th March for the visit of Pakistani delegation, followed by a return visit of the Indian delegation to Pakistan on 28 March to finalise the draft agreement for the kartarpur corridor.

This in response to an Indian proposal. India on 22nd of January proposed 2 dates for India-Pakistan officials meet-- 26th February and 7th March.

The spokesperson of India's Ministry of external affairs Raveesh Kumar in a tweet on Thursday evening said, "We welcome the visit of Pakistan team to discuss and finalise modalities for facilitating visit of pilgrims through Kartarpur Sahib Corridor on 13 March 2019 to India. Follow up meeting can be held in Pakistan, as required."

India has also proposed technical level discussions between engineers on both sides without waiting for the discussion on the modalities.

The Indian MEA spokesperson tweeted, "we hope #Pakistan would positively respond & confirm coordinates of crossing point as well."India has already shared the coordinates of the zero point (crossing point) of the corridor along the International Border with Pakistan.

India will be sending the draft on Kartarpur very soon even as the process of land acquisition for highway and Integrated Check Post gather pace.