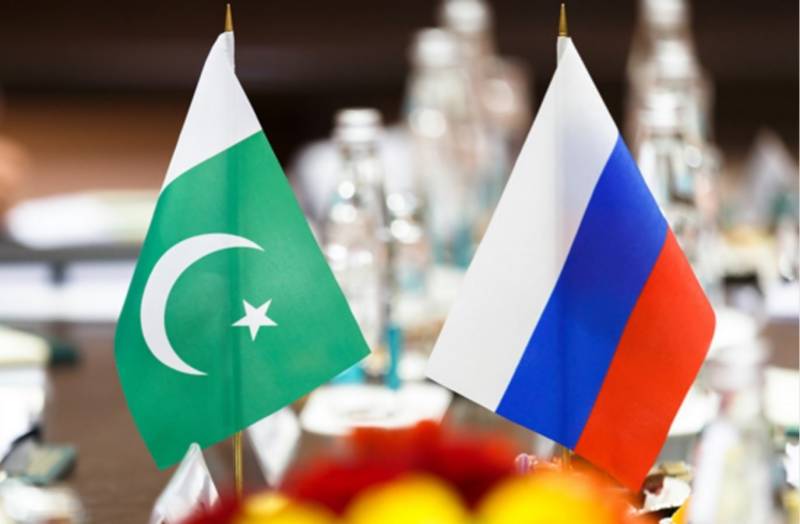 Senior officials at the foreign ministry told The Nation that the US was not inclined to accept Russia and China’s role to the solution of the Afghanistan issue but Pakistan differed with the idea.

“Russia obviously is a big power and Pakistan has developed good ties with Russia. We accept their role. Russia is very important player. The US has its own issues with Russia and China,” said one official.

He said Pakistan was also helping the US in the peace talks with the Afghan Taliban. “We believe regional peace is a collective responsibility. Afghanistan is a big issue and support from Russia and China is vital to resolve this problem,” he added.

Another official said Pakistan welcomed joint efforts to resolve the Afghanistan issue and to defuse the Pak-India tension. “Russia also can play a good role on Pak-India tension. The US also needs to step in. the regional peace should be global goal,” he said.

Yesterday, the Afghan Taliban appreciated Russia’s efforts to help resolve the situation in Afghanistan and expected Moscow to continue providing assistance in settling the issue.

Sher Mohammad Abbas Stanikzai, the head of a Taliban delegation taking part in an intra-Afghan conference in Moscow, said: “We hope that we will be able to find a solution with Russia’s assistance.”

Stanikzai commended discussions taking place at the intra-Afghan conference in Moscow. “No representatives of the government were expected to participate in the meeting. This is a dialogue between the Taliban movement and community members,” he said.

The intra-Afghan conference, arranged by the Afghan community in Russia, took place in Moscow on February 5-6. The meeting’s discussed the situation in Afghanistan and ways to peacefully resolve the years-long conflict.

The Taliban are seeking the pullout of all foreign troops from Afghanistan within months. “This is the first step,” Stanikzai said, adding: “It will continue in the future with the hope that it can bring peace one day to Afghanistan.”

Afghan President Ashraf Ghani’s administration shunned the Russian-hosted initiative, which came after the US announced it was close to reaching a framework agreement with the Taliban on ending the 18-year Afghan war, including on the withdrawal of foreign troops.

The Afghan government is worrying openly that the US will leave them at the mercy of the Taliban. The militant group, which is on the offensive and already controls or contests about half of territory in Afghanistan, refuses to hold talks with the authorities in Kabul until it reaches a binding deal on the pullout of foreign tr