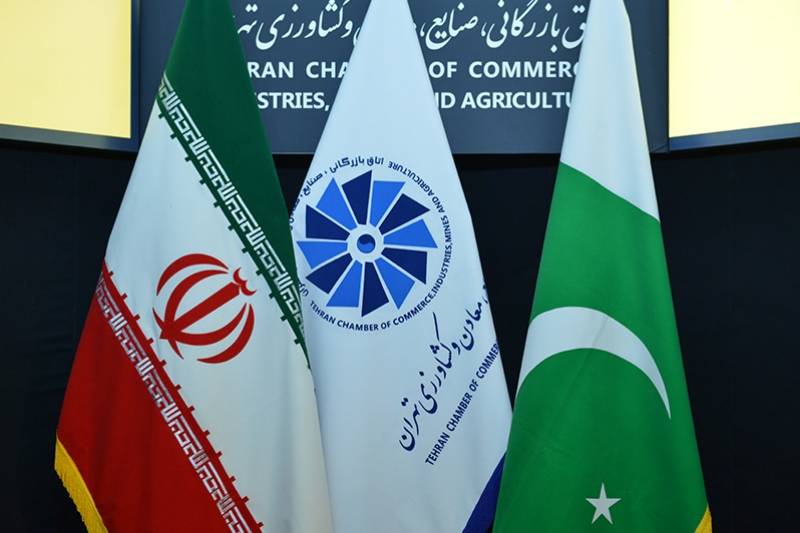 'We have resolved the problem of visas for Iranian business people,' Pakistani Ambassador to Iran, Riffat Masood told a joint business session between Tehran Chamber of Commerce and the Pakistan Embassy on Tuesday.

'According to one of joint border committee approvals, each Iranian businessman or woman who holds a business card, issued by chambers of commerce, can receive a visa for six months,' Masood added.

The Pakistani minister also said that first Iranian lorry has entered the neighboring country under the TIR Convention-the Convention on International Transport of Goods Under Cover of TIR Carnets.

TIR Convention is a multilateral treaty concluded in Geneva on November 14, 1975, to simplify and harmonize the administrative formalities of international road transport.

Masood, who has recently been appointed as Pakistan's new envoy to Iran, expressed her amazement that 'Iran has been able to maintain its positive trade surplus with Pakistan although it's been under sanctions.'

Pakistan's high representative in Iran also proposed that two countries establish a barter trade system in which Tehran sells electricity to Islamabad in return for Pakistani rice. 'Given Pakistan's serious need for power, the two countries can implement a system to sell power and buy rice,' Masood noted.