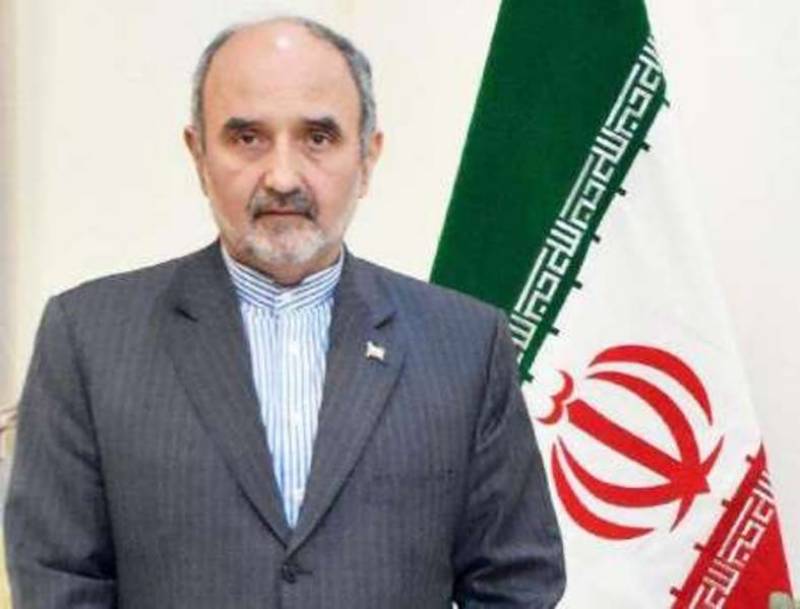 Islamabad, Feb 6, IRNA - Ambassador of Iran to Pakistan has said that Islamabad and Tehran would open new border gates to enhance bilateral trade and people to people contacts.

Mehdi Honardoost while giving an interview to Pakistan’s state news agency APP said opening the crossing points of Mand-Pishin and Gabd-Rimdan has an immense potential to improve relations between the two countries.

He said at present, the two countries have a single operational crossing point at Taftan on Pakistan side and Mirjaveh on Iran side, used for border trade and movement of people from both sides.

The Iranian envoy also called for expediting the launch of proposed ferry service between Iran's Chabahar Port and Karachi.

The trade between Iran and Pakistan is on an upward trend and the two countries have already agreed to take the bilateral trade volume to US $ 5 billion in the coming years.