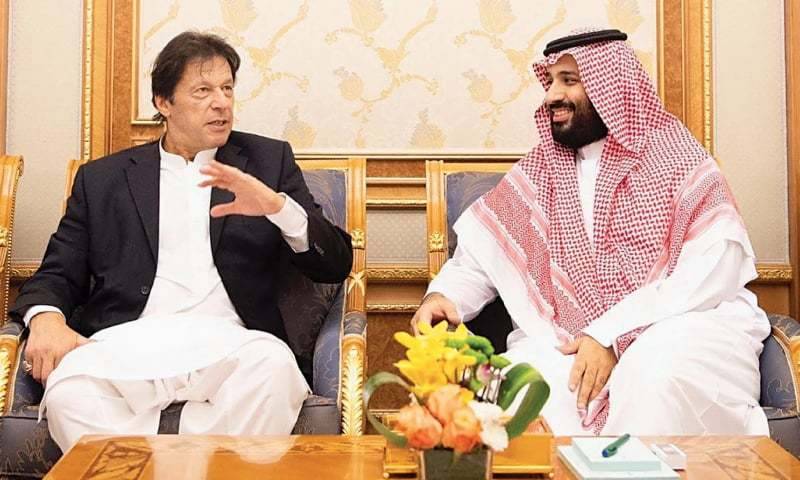 ISLAMABAD - Chairman Senate Muhammad Sadiq Sanjrani Thursday said Saudi investment in different sectors depicted the trust of Saudi Arabia's leadership and investors in Pakistan's economy. He said that trade, economic and investment would help in taking the bilateral cooperation to new heights in the days ahead.

Chairman Senate expressed these views in a meeting with Ambassador of Kingdom of Saudi Arabia Nawaf bin Said Al-Malki here at Parliament House on Thursday. Sadiq Sanjrani said that the upcoming visit of the Saudi Crown Prince Muhammad Bin Salman would further cement and deepen bilateral relations into a broad-based multi-sectoral and comprehensive partnership.

Chairman Senate also recalled his recent visit to Saudi Arabia and said that fruitful discussion was held with Saudi leadership and both sides enjoyed cordial relations at all levels. He, however, emphasized on further promotion of parliamentary and institutional linkages between the two brotherly countries.

Sadiq Sanjrani observed that both sides share ideological and political commonality on different issues and institutional cooperation between the two on multilateral parliamentary forums like Asian Parliamentary Assembly and Inter Parliamentary Union, would augur well for both countries. He said that regional growth and prosperity was a shared objective and “we all need to make collective efforts for giving peace a chance to flourish and push forward the agenda aimed at regional development”. The Saudi Ambassador said Pakistan was an important country in the region and both countries have enjoyed fraternal ties over the years. He also underscored the need to further increase bilateral cooperation in various sectors and assured his cooperation in this regard.