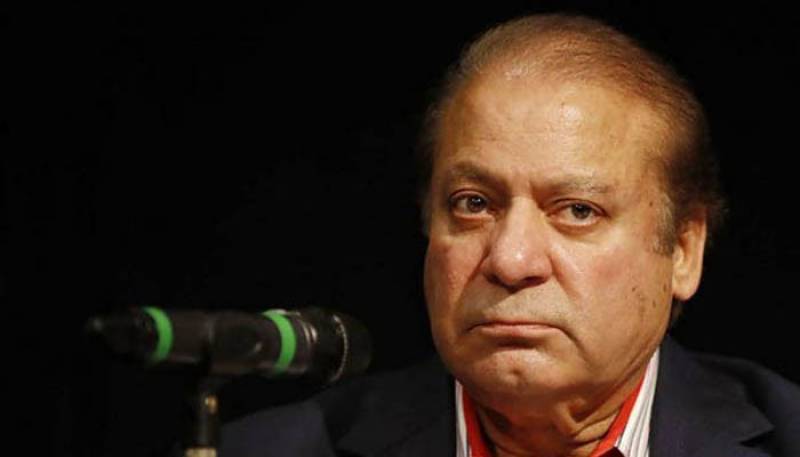 LAHORE: A special medical board, constituted to review medical report of Nawaz Sharif, said Friday that the former premier is suffering from chest pain.

The medical board said Nawaz is facing cardiac issues and his thallium test have confirmed that he is suffering from angina. It said the former premier needs a cardiologist all the time.

The special body of medical experts recommended shifting Nawaz to such a medical institute where facilities for cardiac patients were readily available.

It further recommended that the former prime minister’s medical history and reports of recent test should be kept in view.

“Nawaz Sharif’s present condition can also be discussed with his previous physician,” the board said, adding that some of his medicines had been changed while additional medicines had also been prescribed to the former premier.

It further said that blood pressure and sugar levels of the ex-prime minister were under controlled, however, recommended making proper charts of them.